Putrajaya Going Ahead with Nuri and C-130 Upgrade

He brushed aside claims that Putrajaya has decided to defer plans to upgrade its air fleet but would not say whether the country’s ageing fleet of 18 MiG 29 fighter jets will be replaced with multi-role combat aircrafts.

“We are looking at upgrading the Nuris and the C130s... things are already in the works,” he said at a press conference for the 14th Defence Services Asia (DSA) exhibition and conference here.

Last week, Aviation International News Online (AINOnline) reported that the government has deferred plans to update existing military assets that are already behind schedule amid pressure from the country’s chronic budget deficit and increasingly vocal opposition on military procurements.

Malaysia has 18 Russian-made MiG-29s but only eight are still operating. The planes are due to be decommissioned in 2015 but must now remain in service until replacement multi-role combat aircraft are approved.

Malaysia also cannot buy trainer aircraft until it decides which of four manufacturers, Boeing, Dassault, BAE Systems or Saab, secures the deal to replace the MiG-29s.

The country’s Nuri helicopters, which were pressed into service as a stop-gap measure during last year’s Sulu incursion into eastern Sabah, are also due to be replaced.

Hishammuddin said that AIOnline’s report last week was “a case of misreporting”, but did not elaborate on either the Nuri or MiG29 deals. 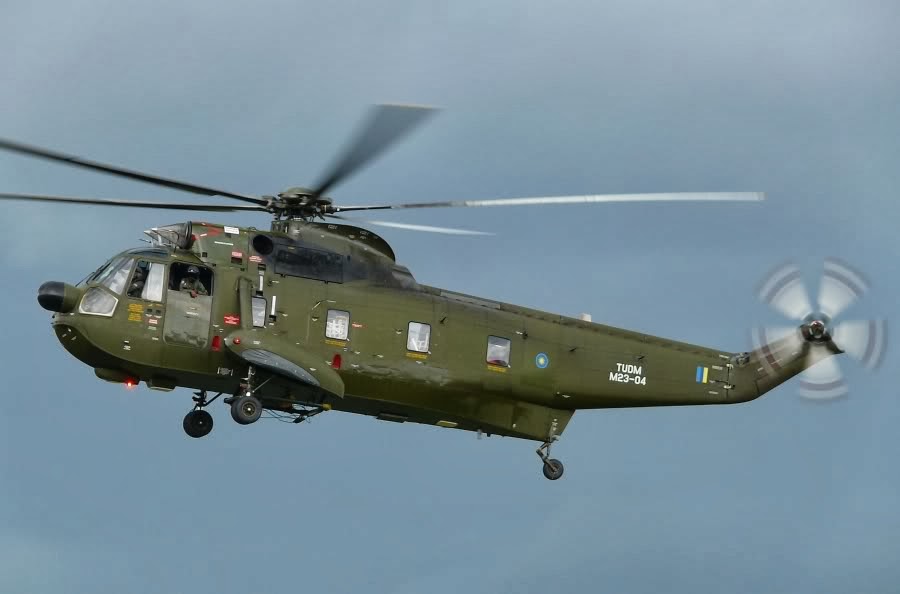 The minister said that Malaysia is “leveraging” on cooperation among ASEAN member countries to manage regional defence but gave no details.

Malaysia’s MiG-29s were purchased during the early 90s and are due to be replaced owing to reported difficulties in obtaining parts and services to keep the Russian fighters flying.

Since September last year, Putrajaya has embarked on aggressive cost-cutting measures after pressure grew for it to rein in a chronic budget deficit that traces back to the Asian Financial Crisis of 1997, and which has left Malaysia’s national debt at just below a critical legal ceiling.

Among others, the government has reduced fuel subsidies, removed the price control for sugar and increased the excise tax for tobacco. It also approved an increase to power rates. The moves are blamed for rising inflation and cost of living hitting Malaysians.

In 2008, the opposition parties of Pakatan Rakyat (PR) denied the ruling Barisan Nasional (BN) a two-third majority in Parliament for the first time.

Opposition lawmakers have been relentless in their criticism of Malaysia’s defence procurements, which they allege to be inflated due to corruption.

Among the deals targeted were the Defence Ministry’s purchase of armoured personnel carriers, offshore patrol vessels, and helicopters — all of which PR lawmakers demonstrated to be available for less than what Putrajaya paid.