The six SMART-S Mk2 radars will be installed on the Malaysian Littoral Combat Ships that are currently being built by Boustead Naval Shipyard Sdn Bhd in Malaysia. The first SMART-S Mk2 is expected to be delivered within the next few years. Thales in Hengelo (The Netherlands) will build and test the first two radars; the other four systems will be assembled and tested by Contraves in Malaysia, using Thales components and know-how.

The Royal Malaysian Navy has also selected the CAPTAS-2 which is part of the CAPTAS[1]  family of active Variable Depth Sonar (VDS). CAPTAS-2 is designed to perform against quiet submarines, enabling surface platforms to carry out all Anti-Submarine Warfare missions such as escort, prosecution, area sanitisation and own force protection.

Thales is the European leader in naval radars and number one internationally for sonars and underwater systems. This new success confirms the position of the Group as a trusted partner to Navies worldwide. 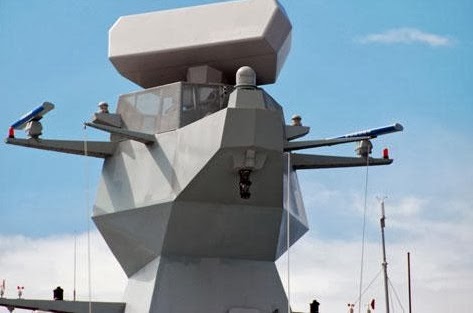 About SMART-S MK2
This contract raises the number of SMART-S Mk2 radar systems sold to well over 50. With the first system under contract in 2003 and operational in 2006, this radar is the world’s market leader in naval medium to long range 3D surveillance radars.

SMART-S Mk2 is a medium to long range air and surface surveillance radar that operates in E/F band (S-band), has full 3D coverage, up to 70 degrees in elevation and two operational modes with 250/150 kilometre range respectively. The system is optimised to provide medium to long range situational awareness and target designation in complex environments such as the littoral. The SMART-S Mk2 range performance is matched with the operational capabilities of modern AAW defence missiles systems. Its dedicated helicopter and short-range capabilities also make this radar the ideal sensor for helicopter-carrying amphibious ships, LPDs or small aircraft carriers.

SMART-S Mk2 has been designed for minimal support and easy installation. Maintenance-free mission capability is ensured by the use of solid-state transmitter technology and parallel processes. This, and more, make SMART-S Mk2 the 3D naval radar system of choice for littoral operations. 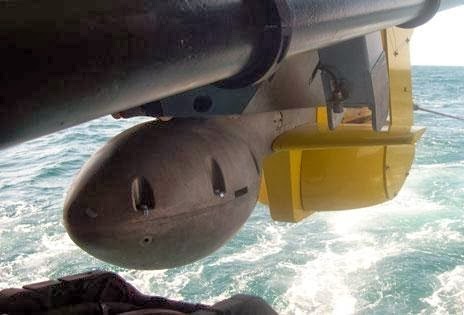 About CAPTAS-2
Thanks to substantial investments into the development of the CAPTAS family, CAPTAS-2 has benefitted from the on-going evolution of Thales’s sea proven technologies, ranging from acoustic components to the most state-of-the-art software processing,.

Within the last 20 years, more than €250M of Research & Development investment has allowed Thales to build an unprecedented expertise in very low frequency active towed sonars. Thales’s leading position in many fields such as wideband free-flooded ring transducers and triplet receive arrays, has enabled the company to develop the best Anti-Submarine Warfare tactical assets with the CAPTAS sonars.

Operational at sea in major navies, the CAPTAS family is de-facto the world’s lowest frequency VDS standard with the largest installed base. It is also the only low frequency VDS  servicing NATO countries and in service with multiple navies including the Norwegian Navy, the Royal Saudi Navy, the UK Royal Navy, the French Navy, the Italian Navy, the Royal Moroccan Navy and the UAE Navy. Furthermore, CAPTAS has been selected by the US Navy for an Advanced Demonstration Model (ADM).