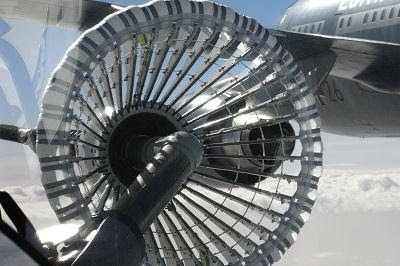 A Distinguished Visitors (DV) Day is held as part of the first European Air-to-Air Refuelling training (EART14) at Eindhoven Air Base on 10 April 2014. The day brings together high-level military figures to witness and learn about the ongoing training. EART14 runs from 31 March to 11 April, with German and Dutch aircraft and crews present for th... 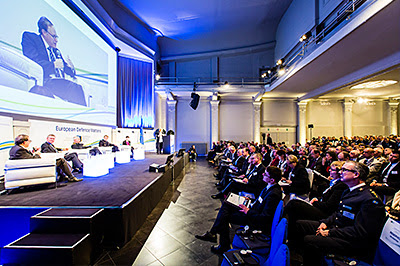 The European Defence Agency (EDA) hosted its annual conference ‘European Defence Matters’ on 27 March 2014. The conference brings together more than 500 high level participants from government, military, and industry, making it the only comprehensive rendez-vous on European defence.  The event is opened by Claude-France Arnould...