Modified US Navy littoral combat ships to be renamed 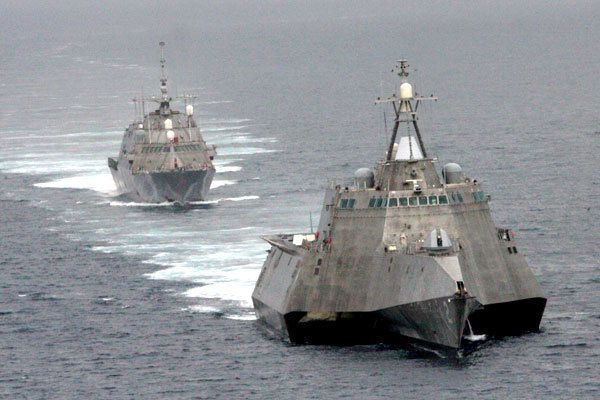 The US Navy has confirmed plans to rename 20 modified littoral combat ships (LCS) as frigates.

US Navy Secretary Ray Mabus said: "It is going to be the same ship, same programme of record, just with an appropriate and traditional name.

"One of the requirements of the small surface combatant task force was to have a ship with frigate-like capabilities.

"Well, if it is like a frigate, why don't we call it a frigate?"

The new designation of the FF label will apply to all LCS that are upgraded with additional weapons, sensors and combat systems such as retrofitted vessels.

However, hull numbers could stay as they are.

Future ships will also be eligible for the new designation, with 32 vessels set to be reclassified if and when they are equipped with additional weapons.

The decision comes as the US Navy retires the last of its legacy frigate vessels, including USS Kauffman, which is on its last deployment.

The navy is also reportedly considering changing the designation of the several other vessels such as joint high-speed vessels, mobile landing platforms and the afloat forward-staging base.