To increase partner nation interoperability, each exercise day was separated into three sections with two aircraft guided by both nations' JTACs, illustrating the different operating conditions they may encounter in future operations.

These exercises introduced both military partners to integrating and refining work tactics for time-sensitive procedures. A JTAC instructor evaluated the teams in locating targets on different terrain and communication skills between one another.  This exercise ensured that all aerial munitions called in by coalition JTACs and delivered by both nations' aircraft were on target and on time.

According to Sloan, it is easy to conduct training inside your comfort zone when you are doing it in a familiar environment.  However, working with coalition nations using different languages and procedures, in unfamiliar terrain, is when the real benefits come out of the training/exercise/event.

English was the designated language for both U.S. and French forces, their conduct of all CAS missions became successful by working through the language barriers and completing specific directions that are unique to each country.  Communication challenges included different military language being used over the radio from both nations and the available light.

"There were mostly similarities controlling the aircraft, especially procedural control," said U.S. Marine 1st Lt. Ashley McMillan, 24th MEU senior air director and Air Support Element officer-in-charge. "It can only be done one way. It's almost like having a universal language, the pilots knew what to expect from the JTAC and exactly what they had to do."

By the end of the exercise, both JTAC parties gained valuable experiences by working through friction points during the exercise, in turn helping strengthen relations and improving security amongst participating partner nations.

"It's always a benefit to train with our coalition partners, and any opportunity you get to do that is worth taking," said Sloan. "Even if you think you have learned all the lessons and you're on top of your game, there is always something to take away from the way other people do business."

The 24th MEU is currently embarked on the ships of the Iwo Jima Amphibious Ready Group and deployed to maintain regional security in the U.S. 5th Fleet area of operations. 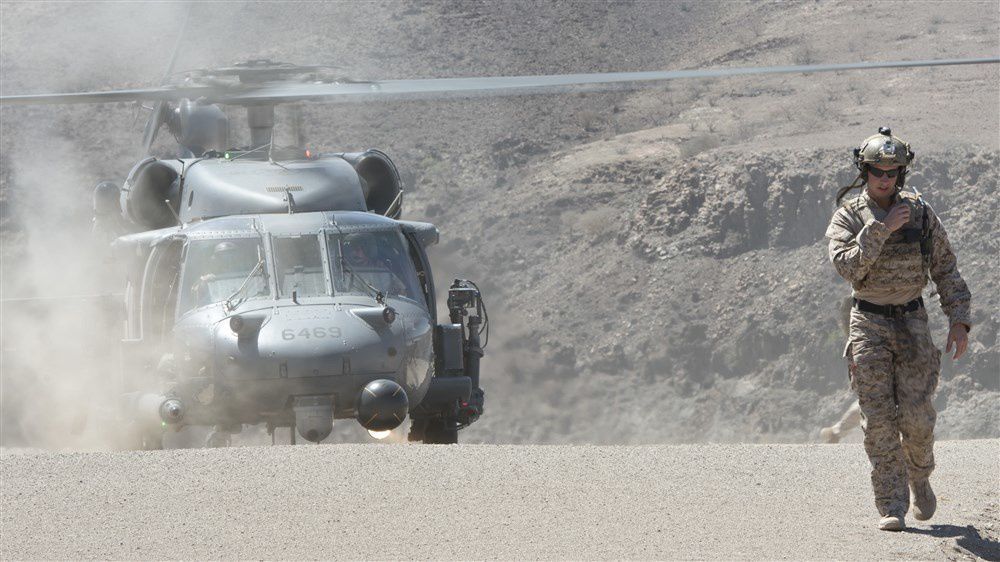 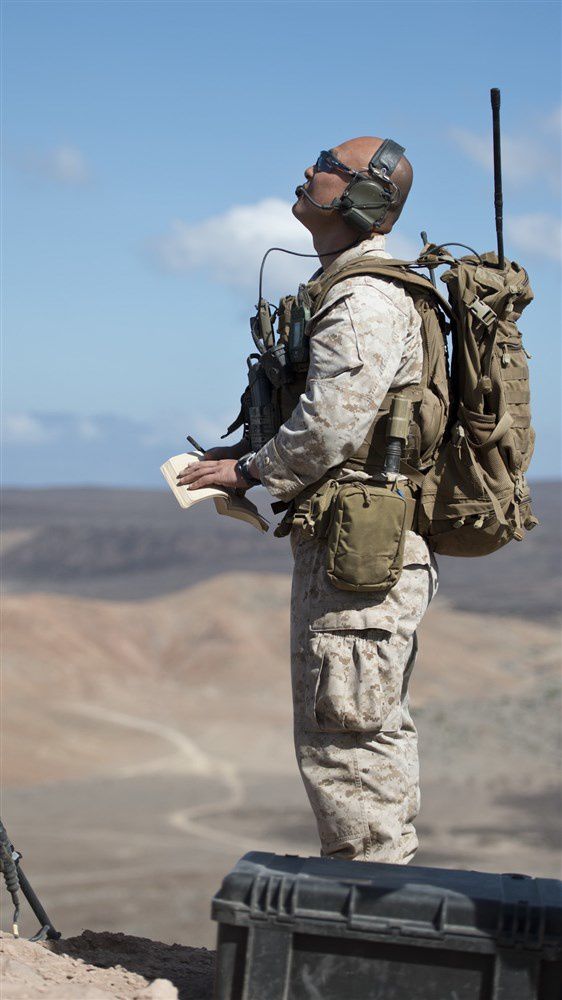