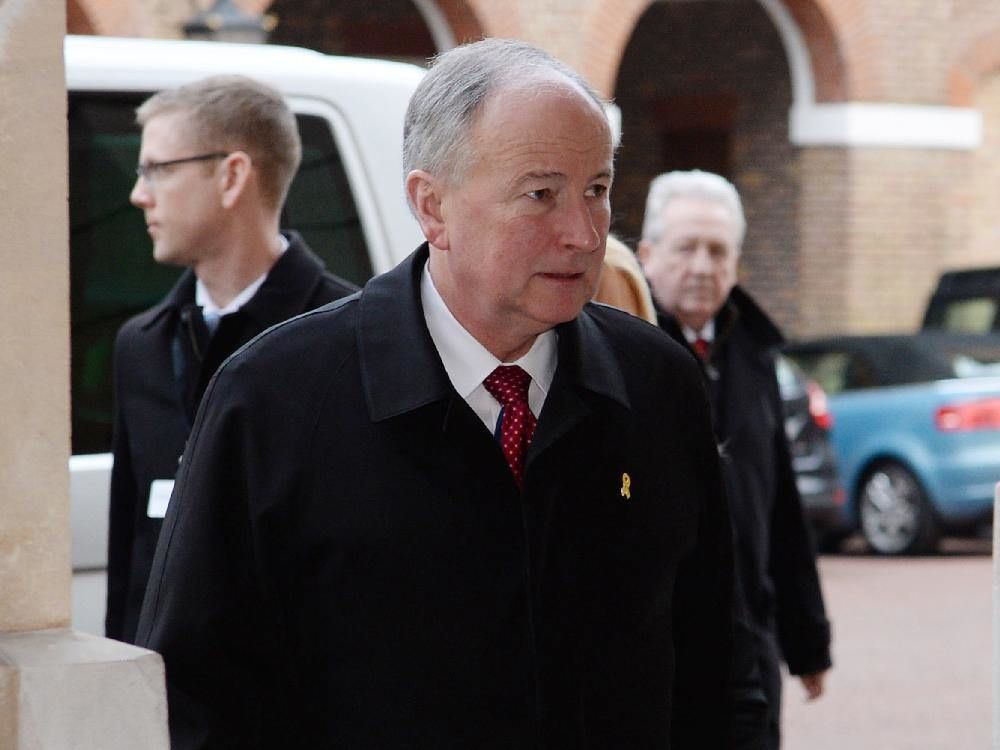 During the tour, Minister Nicholson will visit Paris, France; Brussels, Belgium; and Munich, Germany, where he will reaffirm Canada’s defence relations with key allies and partners, and Canada’s commitment to promoting security and stability within Europe, the Department of National Defence noted in a news release.