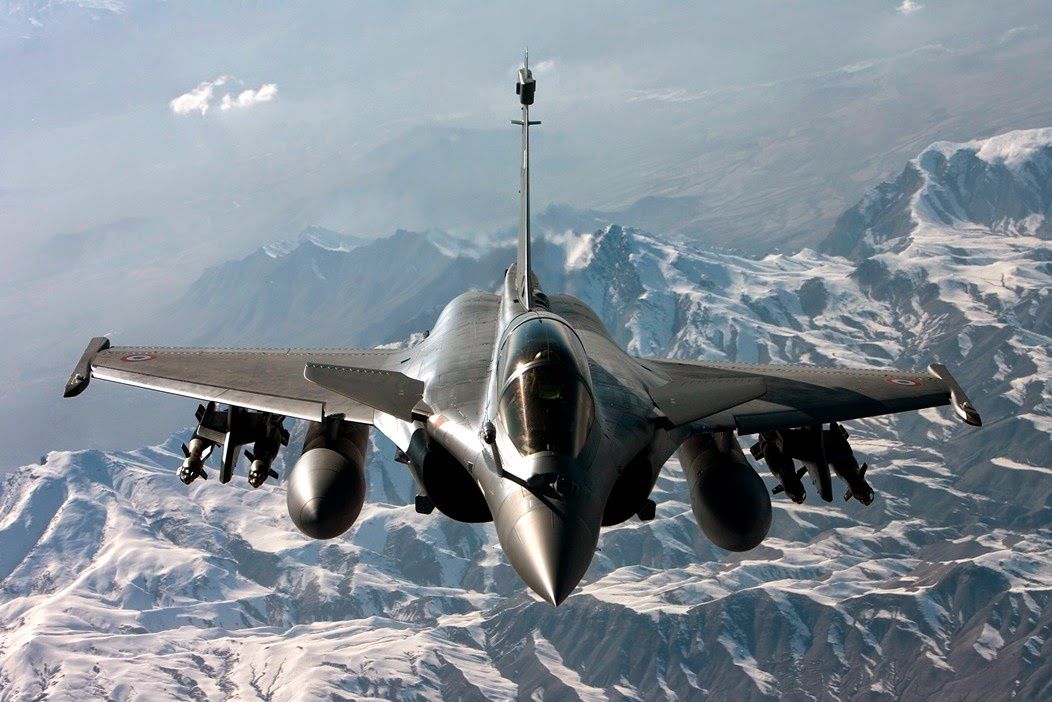 France is close to selling Dassault Aviation-built Rafale fighter jets to Egypt, sources close to the matter said on Tuesday, as Cairo looks to upgrade its military hardware over fears the crisis in neighbouring Libya could spill over.

"It's imminent. For me the signature is certain," a French source told Reuters on Tuesday. The source said one remaining issue was the delivery timeframe.

Despite exclusive negotiations with India for the last three years, Dassault has not found a foreign buyer for its multi-role Rafale. Billed to be one of the most sophisticated fighter jets in the world, it is also one of the most expensive.

The source said the French and Egyptian defence ministries, Dassault and other industrial firms, including Thales and Safran, were holding technical talks on Tuesday.

Le Monde newspaper reported on Tuesday that Sisi had approved the deal and that the contract could be signed on Wednesday or Thursday. It did not identify its source.

"There's still work to be done, but we're optimistic," defence procurement chief Laurent Collet-Billon said on Monday about the negotiations with Egypt. Collet-Billon was speaking at the annual press conference by the procurement office, Direction Générale de l'Armement.

Paris and Cairo have enjoyed close economic ties in the past but turmoil in the north African state since President Hosni Mubarak was overthrown in 2011 left Western governments wary of signing contracts, especially in defence.

"Egypt quickly needs planes," Patricia Adam, president of the French parliamentary defense committee, told Reuters. "They are especially worried by what's happening in Libya." She added that the deal could be financed through loans and by credit insurance firm Coface.

Egypt is keen to acquire the Rafale and DCNS multimission frigate in time for the planned opening of a new waterway for the Suez Canal in August.

France secured its first major military contract in Egypt in about 20 years in 2014 with a 1 billion euro deal for four naval frigates.

Dassault is under increasing pressure to sell the jet overseas. The French government is slowing the pace at which it takes delivery of Rafale jets, taking 26 over the next five years instead of 11 a year.

The Fremm is built by state-controlled DCNS, 35 percent owned by Thales. MBDA is a venture of Airbus Group, BAE Systems and Finmeccanica.