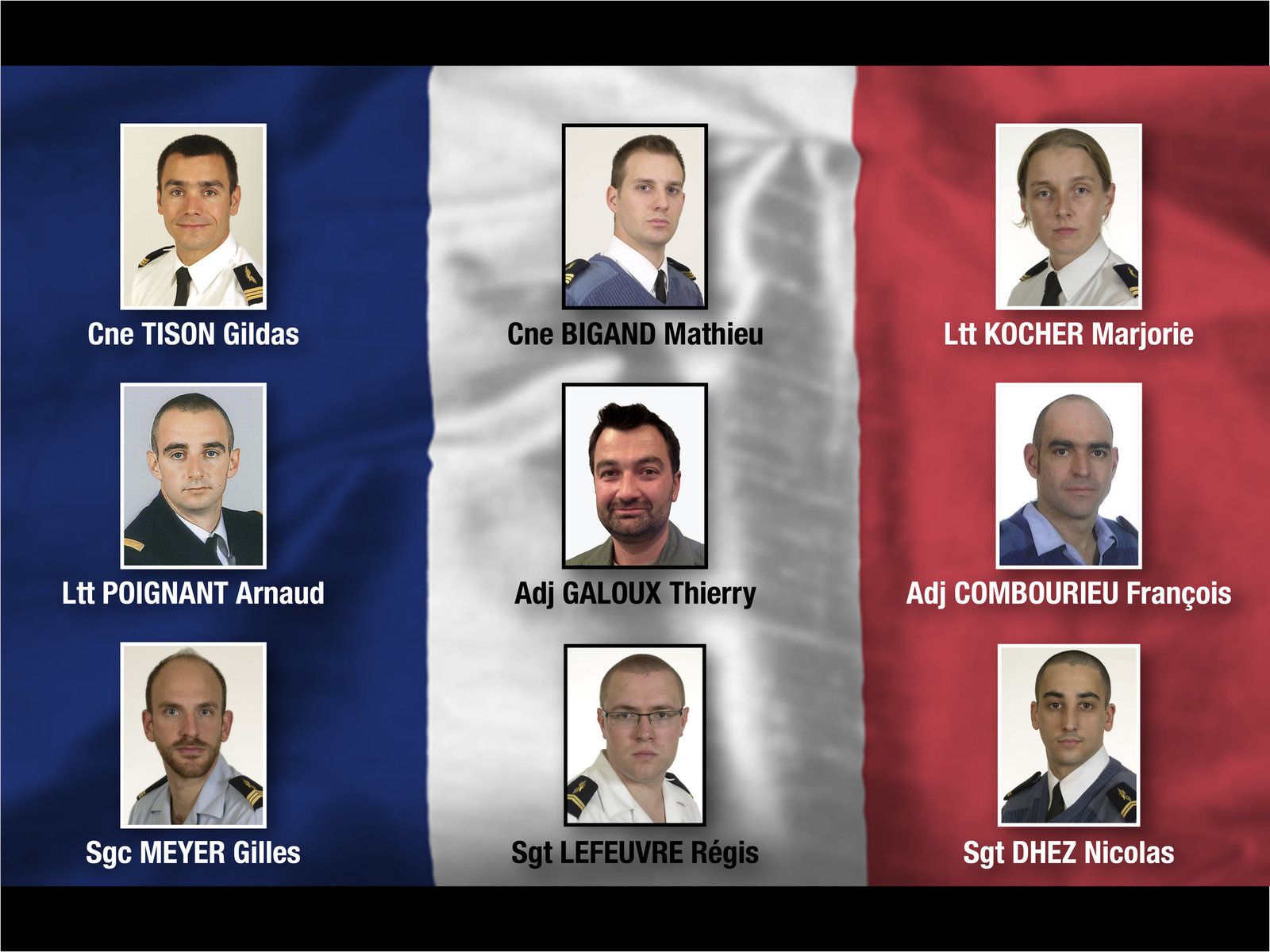 A two-seater Greek F-16 jet crashed after takeoff at a Spanish airbase during a NATO exercise, according to news reports. The two pilots died, as did nine French military members on the ground. As many as 20 people were reportedly injured. An investigation of the incident is ongoing.

Hagel extended his deepest condolences to Le Drian on the tragic loss of so many French airmen killed in the accident, and wished a speedy recovery to all those who were injured, Kirby said in his statement.

The French minister informed Hagel that there would be a national tribute tomorrow at the L'Hôtel des Invalides to honor the French killed in the accident, Kirby said. Hagel also offered assistance to Le Drian with the investigation, Kirby said.

Kirby said Hagel took the opportunity to affirm the Department of Defense’s support for France in ongoing counterterrorism efforts following the attacks in Paris in January.

Le Drian thanked Hagel for the phone call, Kirby said, and both leaders said they both looked forward to the outcomes of the NATO Defense Ministerial in Brussels this week.