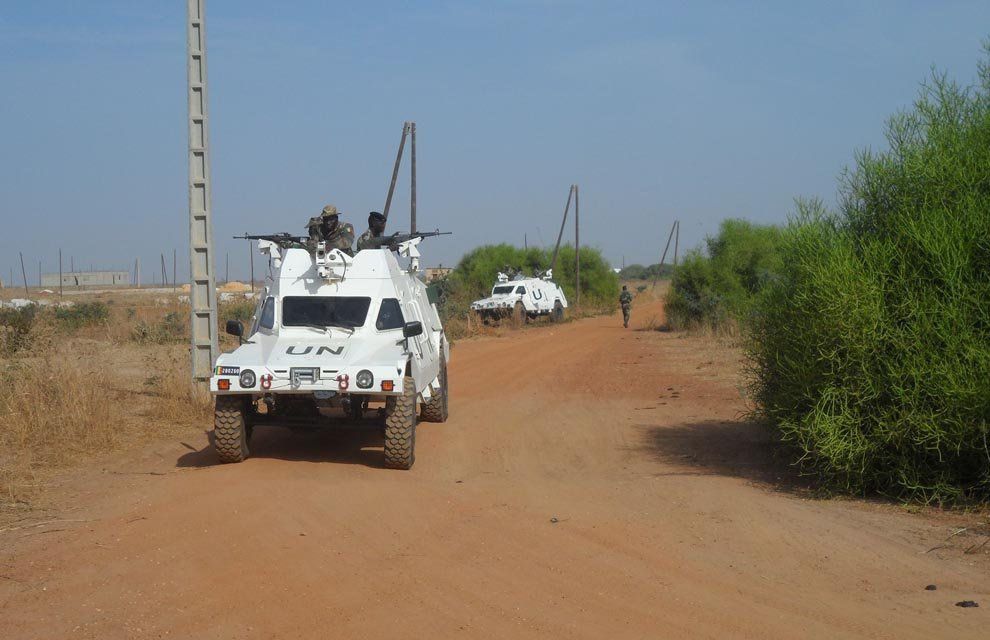 It has emerged that Senegal is operating Israeli Ram Mk 3 high mobility light armoured vehicles and will use them on behalf of the United Nations Operation in Cote d’Ivoire (UNOC).

The French military spent over a week last month training two Senegalese motorised infantry companies ahead of their one year deployment with UNOCI. The training was carried out at Senegal’s request and, according to the French Ministry of Defence, gives the two companies the skills and expertise to be part of the UNOCI rapid reaction force in Ivory Coast’s political capital of Yamoussoukro. Some of the training carried out with French forces included using the vehicles to support troops, providing convoy escort, transiting urban areas, overcoming obstacles, establishing checkpoints and evacuating wounded. All these activities were carried out in accordance with UN rules of engagement. Since 2011 the French detachment in Senegal has assisted militaries in West Africa, especially with regard to peacekeeping and the launch of Operational Serval in January 2013.