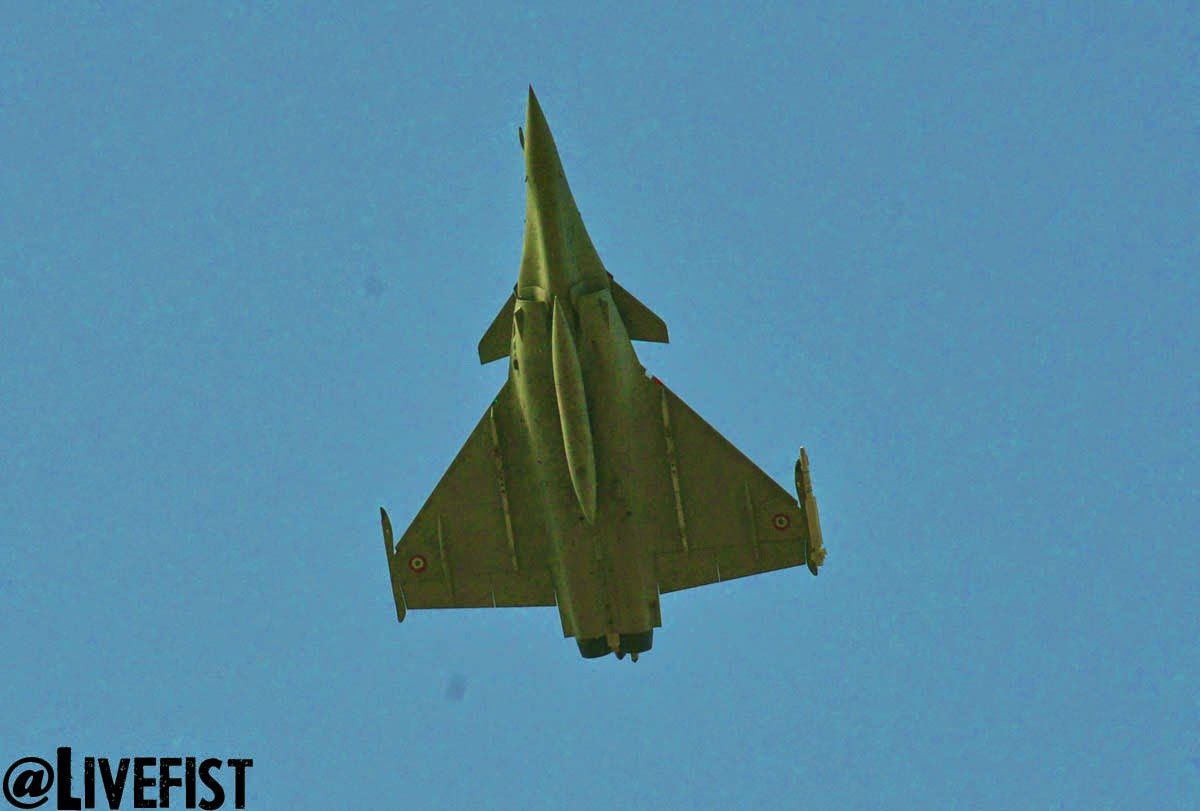 There are few things like defence procurement that make the passage of time seem nothing. So it shouldn't shake anyone up that its been three years today that the Indian government chose the Dassault Aviation Rafale in the final downselect of the medium multirole combat aircraft (M-MRCA) competition. The M-MRCA competition has acquired mythological status now. It has its own folklore, its own (sometimes apocryphal) anecdotes of the twists and turns. The years have almost completely transformed the programme and how it is perceived. The wisdom of years usually provides insight. The galling thing about the M-MRCA is that it has lost none of its capacity to enthral, mystify, perplex. I've already told you what currently stalls negotiations between India and, well, France. So, as we head into air show month and mark three years since the M-MRCA downselect, here's 5 developments that, in their own way, tell you where things are: