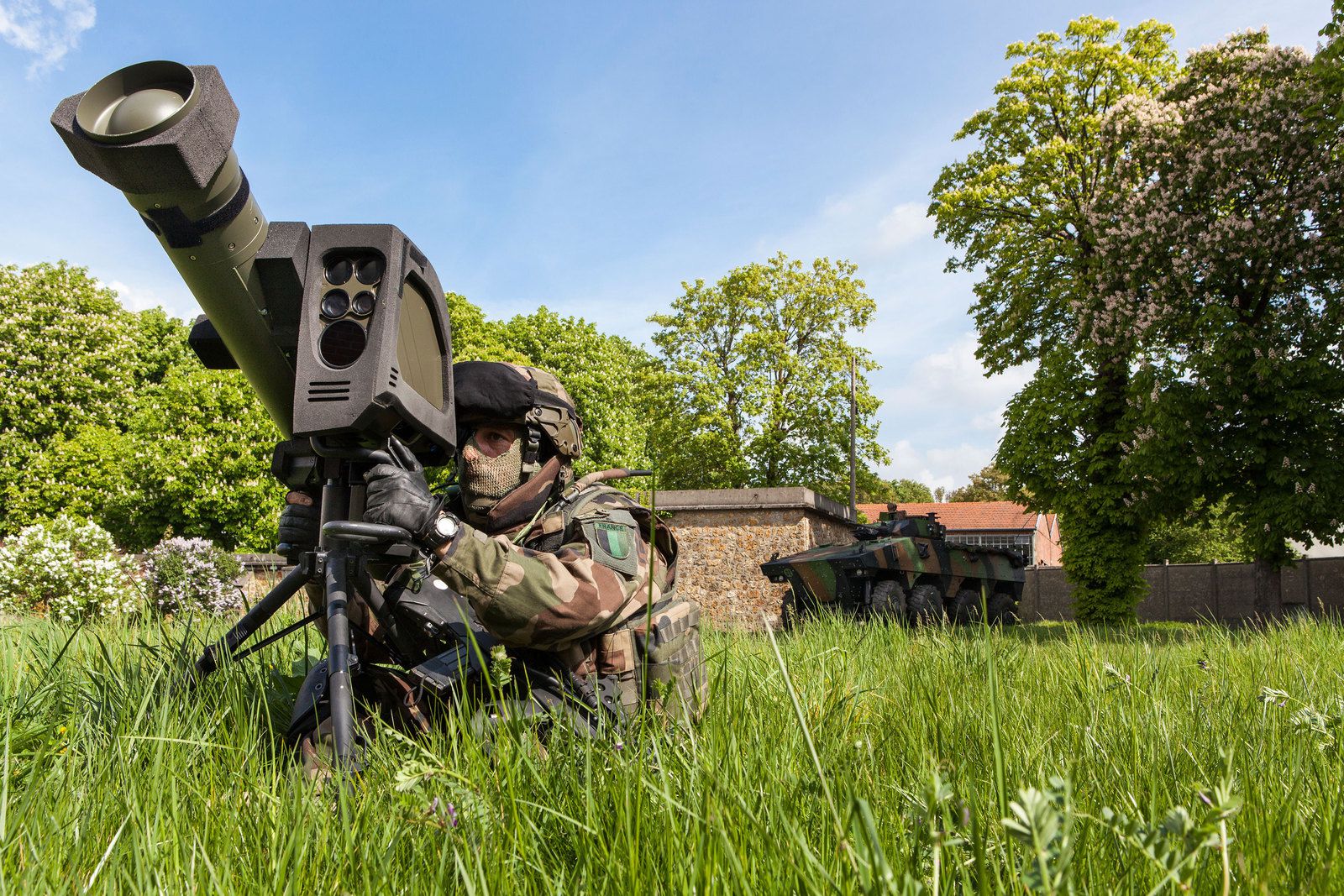 The French Defence Procurement Agency (Direction Générale de l’Armement) successfully carried out the first firing of MMP (Missile de Moyenne Portée or Medium Range Missile), the successor to the Milan weapon system. Carried out at the DGA Techniques Terrestres site in Bourges (central France), the firing test served to confirm MMP’s excellent accuracy in locking onto a target at a distance of more than 4,000m and that was hidden from view at launch. This success is the result of the coordinated efforts of both state (DGA and French Army) and industrial (MBDA France) participants.

MMP is a high technology, new generation missile forming one of the French MoD’s new programmes within the Military Planning Act 2014-2019 aimed at modernising the French Army.

This versatile missile, conceived by MBDA France, is currently in its development phase following the notification of a development contract by the DGA on 3rd December 2013. It will enable the armed forces to neutralise, with a high level of precision, the many different types of target that might be confronted during operations, ensuring that collateral damage is kept to a minimum and at the same time maximizing the safety of the operator. The delivery date of the system to the French Army is scheduled for 2017.

Further test firings have already been programmed by the DGA Techniques Terrestres to take place during the first quarter of 2015.