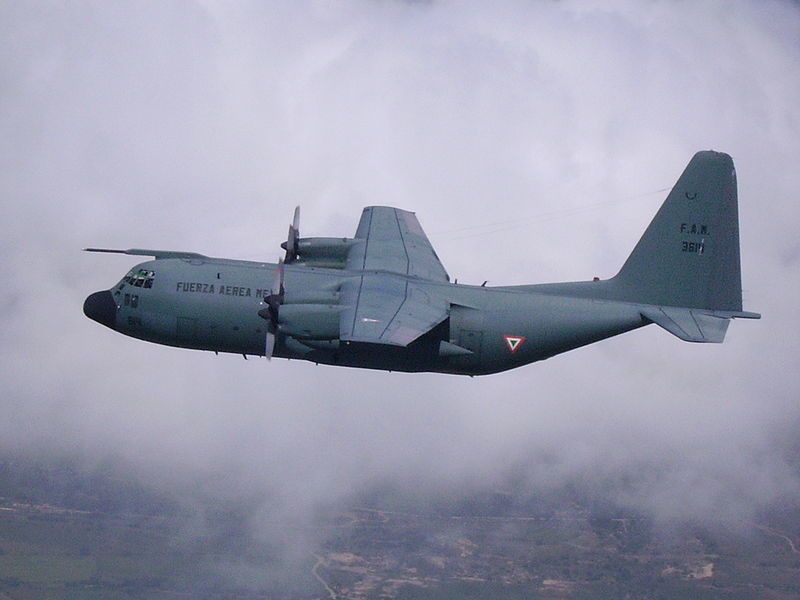 Cascade Aerospace has completed a first test flight of the Mexican Air Force's (FAM) upgraded C-130K Hercules aircraft from its base in Abbotsford, British Columbia, Canada.

In November 2013, the company received a contract as part of a memorandum of understanding (MoU) signed between the Canadian and Mexican Governments, for maintenance and modernisation of FAM's two C-130K aircraft.

The C-130K maintenance and modernisation programme was initiated in 2014. It involved an upgrade of the avionics system. including the installation and integration of Rockwell Collins Flight 2 avionics suite, digital fuel quantity indication, and engine instrument display systems.

The aircraft, which is currently based at Cascade's hangar, has also been equipped with a new auxiliary power unit, as well from undergoing a wing availability and sustainment programme.

Cascade Aerospace executive vice-president and CEO Ben Boehm said: "This test flight represents the culmination of a year of detailed design effort followed by countless hours of skilled craftsmanship to present the Mexican Air Force pilots with an airworthy plane.

"This test flight will lead to the delivery of a modernised and updated aircraft to the Mexican Government at a fraction of the cost of a new aircraft."

Power for the C-130K Hercules is supplied by Allison T56A-15 engines turboprop engine.

The aircraft is a derivative of Lockheed Martin's C-130 Hercules, and is used to carry troops, passengers or freight.