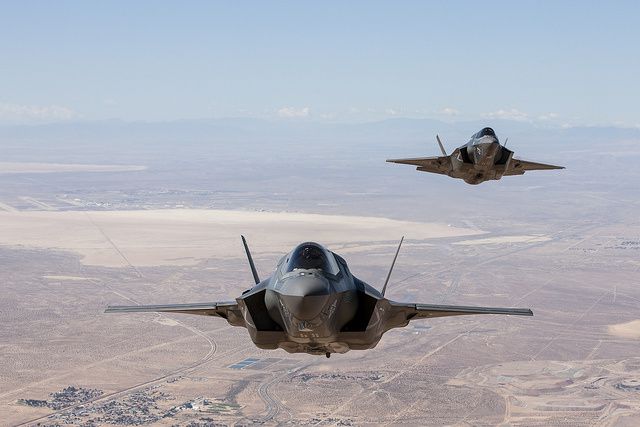 Washington DC - The overall cost of the Lockheed Martin F-35 Lightning II programme will come in at about $7.5 billion less than previously expected, according to the 2015 selected acquisition report (SAR).

Released on 18 March, the report indicates that research, development, test and evaluation cost remains unchanged at $54.9 billion, but that procurement costs declined by $7.7 billion, to $331 billion. The F-35 Joint Program Office (JPO) says the reduction was primarily due to decreased labour costs.

While the SAR reports that the operating and support (O&S) costs of the F-35 over its service life remain nearly $1 trillion – the cost assessment programme evaluation that authors the SAR does not adjust O&S figures until a major milestone is reached – the JPO claims its revised cost estimate for this metric showed a $57.8 billion reduction from 2014, bringing the overall figure to $859 billion.

Lockheed's F-35 programme general manager, Lorraine Martin, says the company has reduced O&S costs for the F-35 by $60 billion in the past year alone.