Operation BARKHANE, at the heart of the cooperation 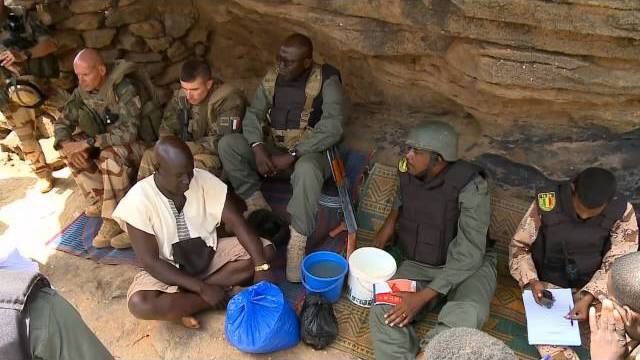 Destination Africa. This month, Le Journal de la Défense (#JDef) takes you deep into the desert, to the heart of Operation Barkhane.
We'll begin in N’Djamena, from where every action is planned. We'll see the important role played by logistics and communications in accomplishing the many missions assigned to the forces of Operation Barkhane. They include the air force detachment based at Kossei, with its squadron of Rafales. Then we'll move on to Niger, to see the drones in action. They are vital to allow the forces to manage such a vast zone of operations. Finally, we'll travel to Mali to see Operation Piana at work on the ground, a symbol of cooperation with the Malian armed forces. In the heat and the dust, we will share the day-to-day lives of the men.