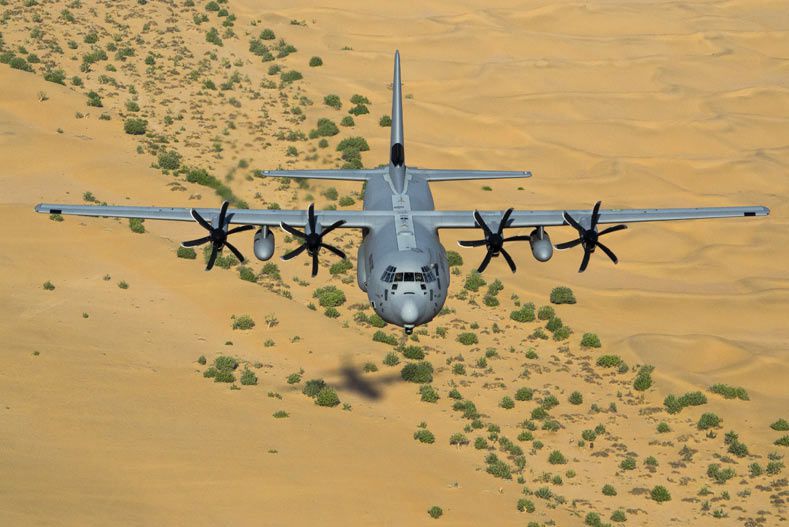 Ever since the Ministry of Defence (MoD) issued its 2009 directive to prepare the military for a two front war, there has been a heightened sense of urgency in acquiring transport platforms that can move men and materiel over considerable distances at short notice. Prior to this, the 2004 Indian Ocean Tsunami had also brought to light the need to bring in longer ranged airborne platforms that can sustain humanitarian support across the Indian Ocean Region (IOR).

Accordingly, the Indian Air force (IAF) is recapitalizing its entire transport fleet with a view to becoming more potent in out of area operations besides being able to support the Indian Army's (IA's) ever growing logistical requirements.

While in the short term, quick buys of American platforms through the foreign military sales (FMS) route such as Boeing's C-17 Globemaster III and Lockheed Martin's C-130Js have been effected, it is clear that the IAF's requirements need to be actually used to spur the progressive indigenization of its transport aircraft pool. Moreover the IAF's transport aircraft needs could well be used to seed a second domestic original equipment maker (OEM) besides HAL from within India's private sector.