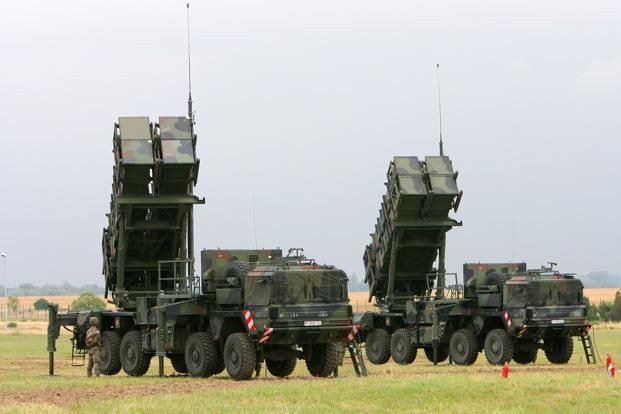 The exercise will involve some 100 U.S. soldiers and 30 vehicles at a location on Polish territory.

Warren called the exercise part of Operation Atlantic Resolve, which is designed to reassure allies, demonstrate freedom of movement and deter regional aggression on the eastern flank of NATO. The mission began in response to Russia’s armed support for separatist rebels in eastern Ukraine and its annexation of Crimea a year ago.