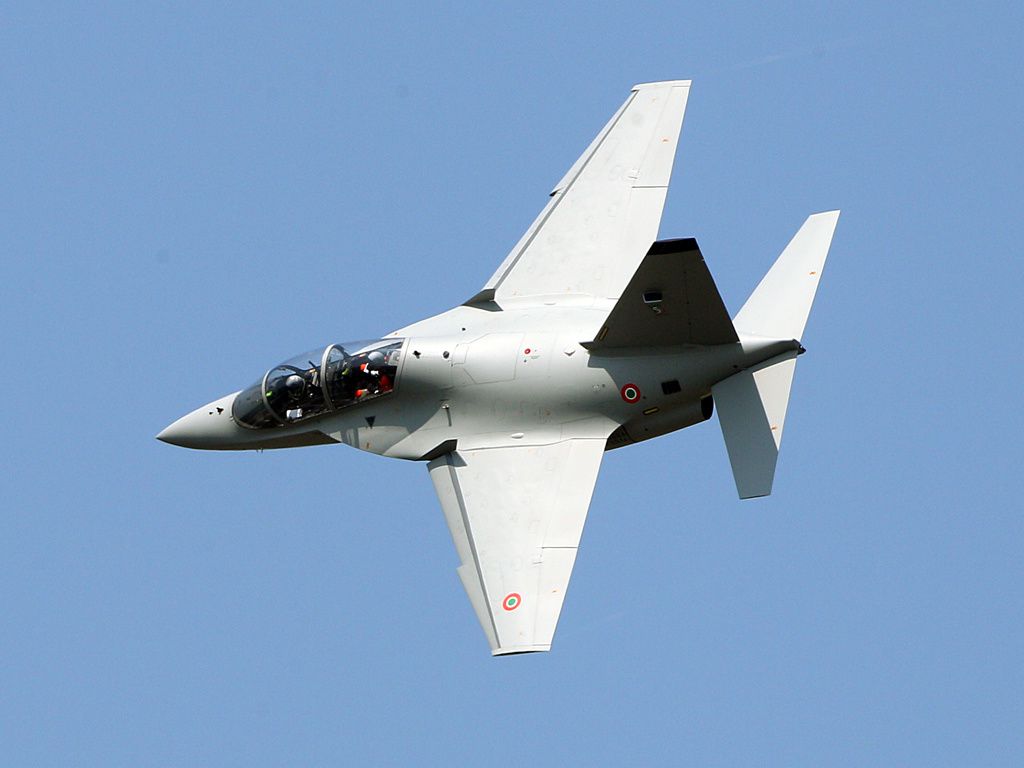 The 9.5 ton M-346 was the cheapest offer in the bid as well as the second most modern one. The M-346 is a transonic jet trainer aircraft that began development in 2000 as an Italian (Aermacchi) Russian (Yak) joint venture. That didn’t last long because of different design priorities. The Russian line of development became the Yak-130, while the M-346, heavily modified from the original design and produced in Italy, had its first flight in 2004. The Polish Air Force is not the first export customer, the M-346 is also used by Israel, Italy and Singapore, and might be bought by even more countries in the future.

The Polish Air Force has long needed a new jet trainer. The M-346 is going to replace the Cold War era TS-11. This aircraft was made in Poland, but entered service in 1964. The 3.8 ton TS-11 is a subsonic jet that is badly outdated, especially when it came to training pilots for Polish air force's recently acquired F-16 fighters, with their far different and more advanced avionics.

Poland has been trying to obtain a more modern advanced jet trainer since the late 70's. By the 1990s the best candidate was the Polish 7.5 ton twin-engine I-22. However, long delays caused by political chaos and then the collapse of East European communist government in 1989 delayed things. But two I-22s crashing brought to light serious design flaws. That plus unusually high per hour flight cost led to the Polish Air Force losing interest in the I-22 and by 2000 and those still in use were retired. That led to a frantic search that took longer than expected and finally led to the M-346.

The M-346 can be modified to carry weapons, like the Italian T-346A variant does. The variant ordered by Poland is not a combat capable one. The aircraft is qualified as a transonic trainer, but it has been demonstrated as capable of reaching Mach 1.15 in producer's test flights.

A Light Combat Aircraft (LCA) variant of the M-346 is currently in late stage of development, which is something that Poland might possibly consider and have its’ own M-346s modernized to in the future. The LCA will possess a better radar, defensive systems and 9 pylons capable of carrying 3 tons of various ordnance, including AIM-9, IRIS-T, Maverick and Brimstone missiles, bombs, recon and ECM pods. Three of the pylons can also support additional fuel tanks.

There is also another, recently developed modification kit for the M-346 - an easily installable low radar observability kit, based around differently constructed engine air intakes that grant the aircraft limited stealth capabilities, at least in frontal aspect.  --Adam Szczepanik