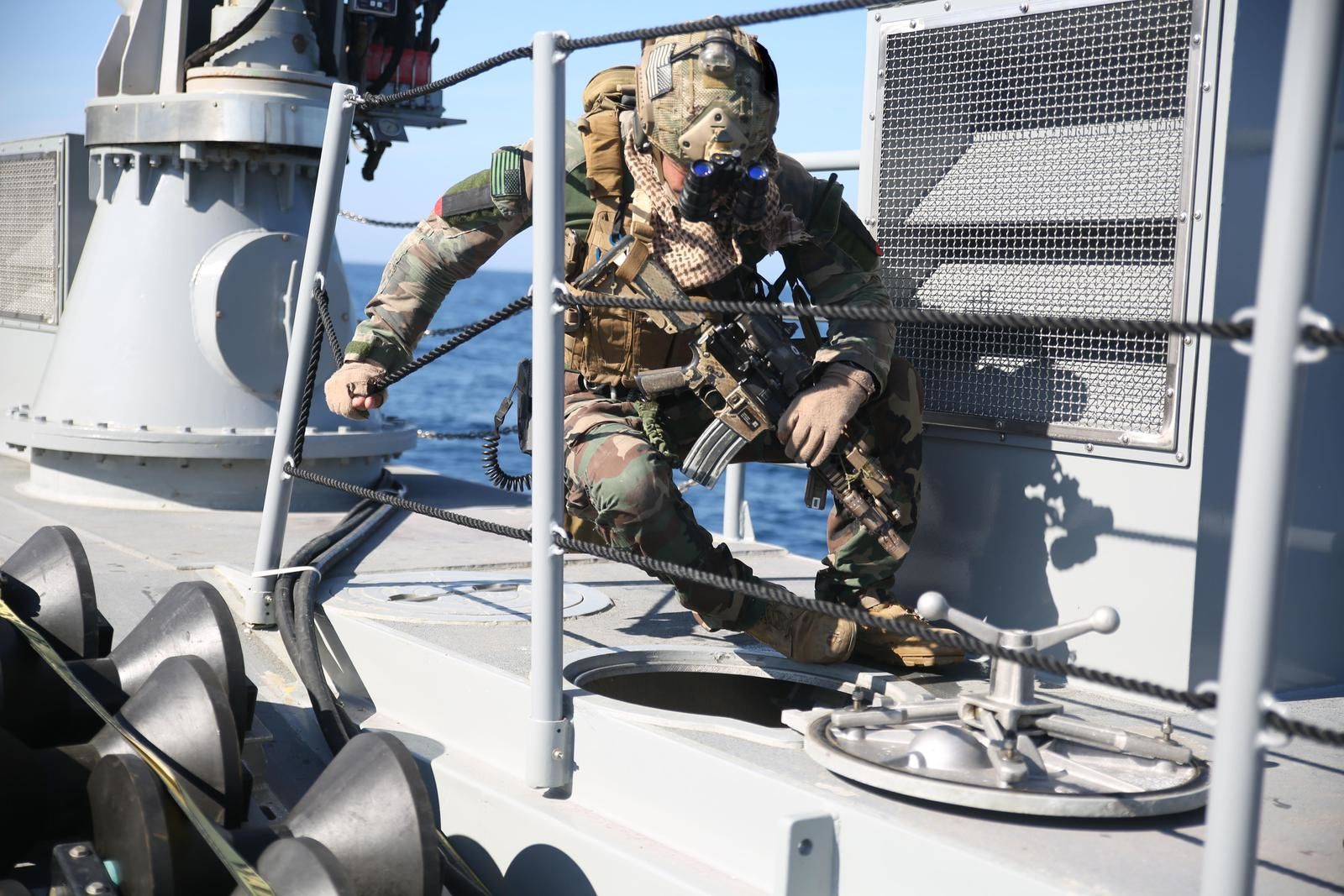 MARSOC (Marine Corps Special Operations Command) is approaching its 10th anniversary at nearly ten percent above its authorized strength of 2,500. No one is complaining because special operations troops are in big demand even as the marines (and all the other services) are shrinking.

Most importantly 35 percent of MARSOC are commandos and other specialist troops. These are the ones in such great demand in dealing with Islamic terrorism. By 2011 marine leaders were convinced this struggle against Islamic terrorism was going to last and as a result special operations was made a career field so that marines could specialize in this are for long periods. The marines want to increase the size of MARSOC so they can assign MARSOC detachments to train and operate with regular marine units.

The marines basically lost two of their four Force Recon companies (one of them a reserve unit) in order to build MARSOC, a process that began in 2006. To make for the Force Recon units more troops were added to division level reconnaissance units. These Special Operations companies (with about one-hundred and twenty personnel each) can provide Force Recon capabilities to marine units they are attached to.

The three Marine Corps special operations battalions (MSOBs) were all gone from of Afghanistan by the end of 2013 and assigned to SOCOM (Special Operations Command) commands. The 1st MSOB is now with SOCOM Pacific, while the 3rd MSOB is with SOCOM Africa, and the 2nd MSOB is assigned to SOCOM headquarters for use wherever the need is the greatest. Each MSOB has three or four companies each with four 15 man special operations teams. With support personnel, each battalion has four-hundred to five-hundred men. The Special Operations Battalions provide a combination of services roughly equal to what the U.S. Army Special Forces and Rangers do, as well as some of the functions of the Force Recon units.

At this point MARSOC is most heavily involved in Africa dealing with Islamic terrorism throughout the Sahel (the semi-desert region stretching from the Atlantic to the Indian Ocean just below the Sahara). This includes nations coping with AQIM (Al Qaeda in the Islamic Maghreb), Boko Haram, al Shabaab and sundry other Islamic terror groups. Here MARSOC spends a lot of their time training locals to carry out special operations missions or just improve their military skills in general. MARSOC detachments are found worldwide, especially in areas where there is combat or the threat of combat.