From X to H: A look at the future of the H generation 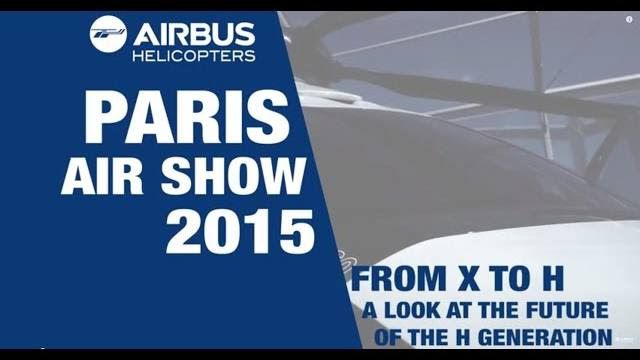 The X program story continues! In a press conference held on June 16 during the second day of the Paris Air Show, Airbus Helicopters President & CEO Guillaume Faury shared the next chapter of the X story, announcing the launch of the X6 concept phase.
The X6 will become the company’s next-generation heavy-lift rotorcraft and will be tailored for the civil market. It will define the heavy helicopter sector for the next decade and beyond. Jean-Brice Dumont, Executive Vice President of Engineering and Chief Technical Officer, gave us a deeper look at what’s next in this interview conducted after the press conference.

And just three months after its unveiling at the Heli-Expo air show in Orlando, Florida, the H160 completed its first flight on June 13, with test pilot Olivier Gensse describing the helicopter’s handling as “extremely stable and extremely easy.”
Bernard Fujarski, head of the H160 program, describes the experience in greater detail from his perch inside the H160 cockpit at Airbus Group’s static display at the Paris Air Show.