RAF Typhoons made a “two-in-one” interception, launching to find and identify Russian aircraft in two different places over the Baltic Sea as part of the NATO Baltic Air Policing mission for Estonia, Latvia and Lithuania.

A pair of Typhoons were scrambled this morning from Ämari Air base in Estonia to intercept an unknown aircraft tracking the Baltic airspace without having filed a flight plan. Having identified it as an Il-20M Coot A surveillance aircraft, they were then re-tasked whilst still airborne to check out another aircraft. It was seen to be an An-26 Curl transport aircraft going north from Kaliningrad.

These two intercepts resulted from close teamwork between the Estonian Air Force and the RAF Air Surveillance and Control System (ASACS) detachment at Ämari. ASACS detachment commander, Flight Lieutenant Paul “Griff” Griffin explained: “The Estonian controllers will have seen it on their radar picture. They evaluate speed, heading, height and whether it has a flight plan. They give it an appropriate ID coloured according to their assessment of its intent. We saw this one show up in a sea of green.”

He continued: “My job as the 121 EAW representative is to provide input to NATO’s Combined Air Operations Centre at Uedem in Germany. It’s almost like a bidding process. Every unit identifies what they can do. In this case the Typhoons were given a ‘Yes’ and one of the Estonians hit the ‘Scramble’ button. As our aircraft get in the air, it’s my job to vector them on. Steering them left, right, faster, slower to get them behind the unknown aircraft.”

Sgt Chris Ashcroft, in the ASACS detachment takes-up the story: “My part is to generate the air picture – so it can be seen in the cockpit to increase the situational awareness of the Typhoon pilots. It takes a bit of training to ensure they have the right footprint visible”.

Interception of two aircraft on the same sortie demonstrates the flexible capability of the RAF Typhoons in policing Baltic airspace and making it safer for civilian air traffic. Detachment Commander, Wing Commander Stu Smiley said: “As we enter our second month of policing the Baltic airspace, this is the fourth intercept tasking we have had. It’s much as expected. Today’s double intercept easily demonstrates the capability we bring to the mission”.

Flt Lt Griffin simply summed it up: “ It’s a bit like waiting for a bus. You wait so long and then two turn up at once. But we are trained to do that.” 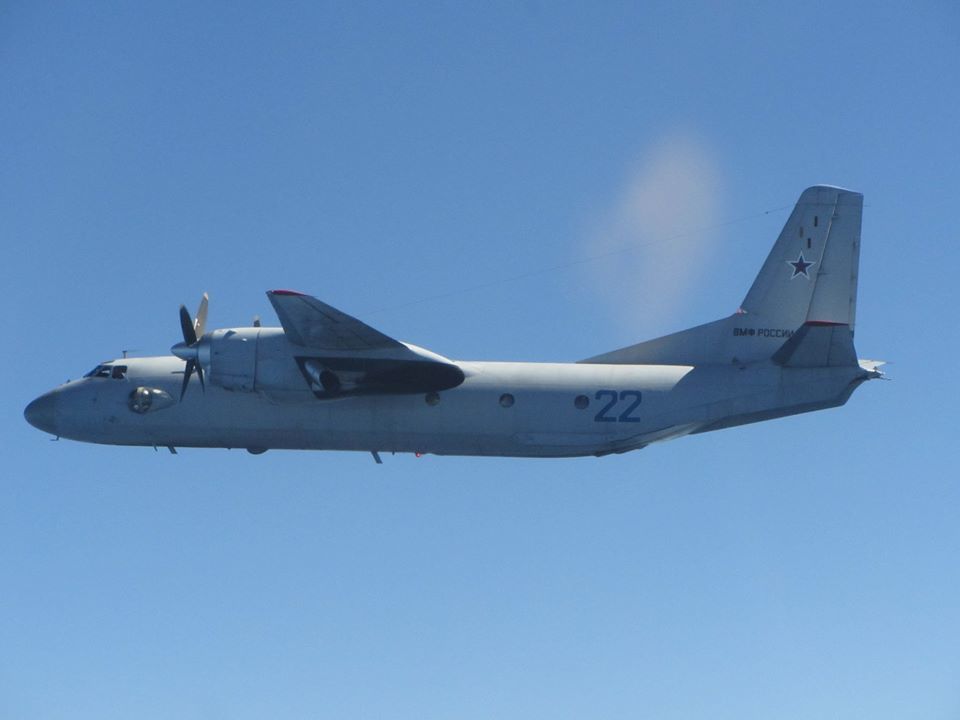