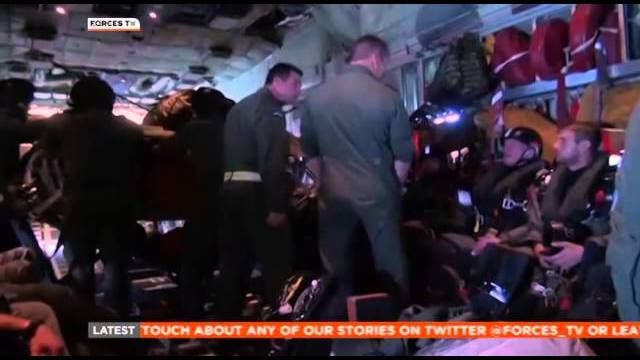 Parachuting might not be something you would readily associate with a submarine rescue, but for one specialist team it's the fastest way to get to a crew in distress.

The highly-trained group was formed in the 1960s when Naval commanders decided they needed to be able to get experts to the site of a submarine emergency as quickly as possible.

This video shows SPAG exercising in the waters around Gibraltar.