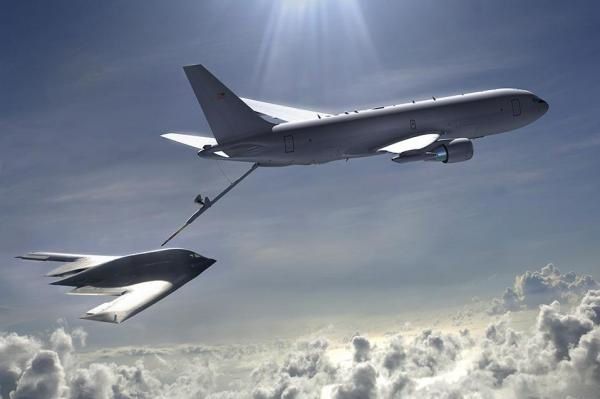 As the budget deadline for fiscal year 2016 quickly approaches for U.S. lawmakers, the Pentagon reports operations under a continuing resolution may force the Air Force to end its contract with Boeing for the KC-46 tanker.

Under the current contract, Boeing supplements the cost for engineering and manufacturing for the tanker program, capped by the Air Force at $4.9 billion. Thus far, technical issues over the past 18 months have had Boeing paying $1.2 billion in tax overages. Should a continuing resolution continue, further services will require a waiver from Congress.

Top U.S. military officials have expressed concern over the potential end of the KC-46 contract.