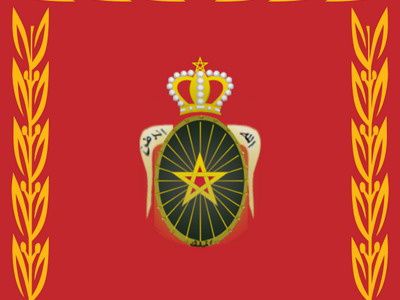 Morocco has broken up another Islamic State terrorist cell.Moroccan authorities said on Monday they had dismantled a militant cell planning to create an Islamic State affiliate, seizing weapons and bomb-making materials in raids on their hideouts. The cell is the latest in a series of radical groups Morocco says it has uncovered. The group was operating in the southern city of Essaouira and the central town of Sidi Allal Al-Bahraoui. At the offices of the Central Bureau of Judicial Investigation (BCIJ), reporters were shown weapons, ammunition, tasers, swords and bomb materials seized from hideouts. BCIJ is the judicial part of the Moroccan domestic intelligence service.