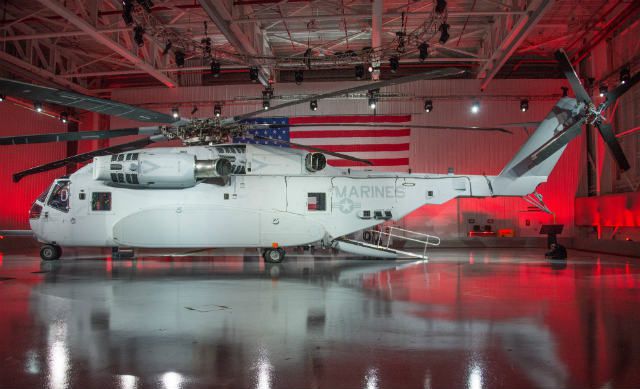 Washington DC - The US Navy’s acquisition chief expects the Sikorsky CH-53K King Stallion to take its first flight this fall, placing the long-awaited milestone somewhere between now and November.

The super-heavy-lift helicopter for the Marine Corps has seen its share of technical troubles and delays, but the navy is still targeting an initial operational capability date of 2019.

The aircraft, which began development in 2006, was meant to be approved for “Milestone C” low-rate initial production and deployment in 2012, but the target was revised to 2016 due to budgeting and development issues with further postponements likely unless the first CH-53K can get off the ground this year.