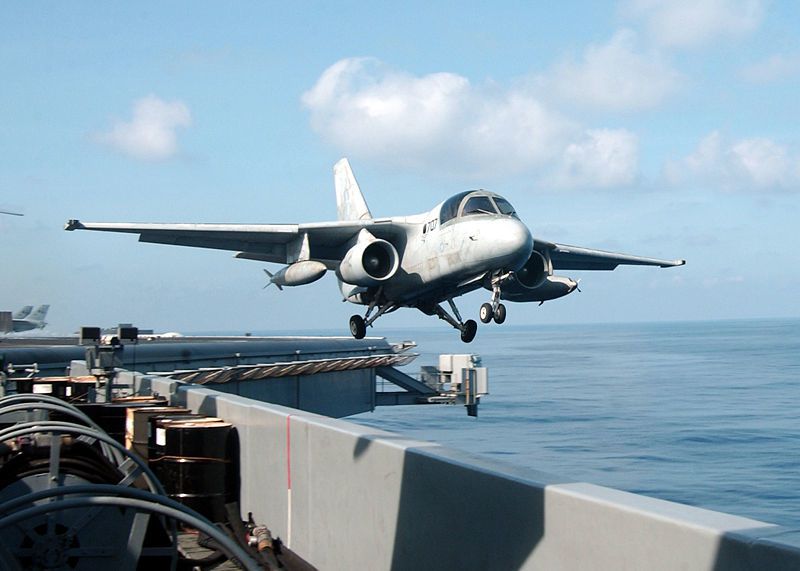 Seoul is moving ahead with plans to purchase refurbished Viking S-3 planes.

The article notes that a military program review group approved the purchase in August, which will now have to be evaluated by the Defense Acquisition Program Administration. Final approval will be up to South Korea’s national defense system committee. According to an unnamed South Korean defense official, “using the planes can give the country the ability to deal more effectively with underwater threats.”

The United States retired its fleet of S-3 Vikings in 2009 and purportedly offered its surplus S-3 aircraft to South Korea and other allies thereafter. Between 1971 and 178, a total of 187 S-3As were built. In the 1980s a much-improved S-3B version of the aircraft entered service specifically designed to counter quieter Soviet submarines. There are currently 91 S-3B models in storage out of which 87 could be refitted for active duty, according to the Defense Industry Daily.