The MOD is bringing two Unmanned Air Systems (UAS) used to protect troops in Afghanistan into its core equipment programme.

Contracts worth approximately £23M have been placed for the Black Hornet and Desert Hawk 3 systems, which were used on operations to provide surveillance and intelligence for troops on the ground.

Both systems are unmanned. The Black Hornet, which is palm-sized, provided real-time video and snapshot images while Desert Hawk 3, which is battery-powered and weighs only 8lbs (3.6kg), gathers intelligence, and provides reconnaissance and surveillance.

Black Hornet and Desert Hawk proved their worth in Afghanistan, providing essential intelligence, surveillance and reconnaissance to our troops. The introduction of Black Hornet was a significant milestone in the development of our unmanned aerial systems as we were the first nation to use a rapidly deployable “nano” UAS solution for our Armed Forces.

Unmanned and remotely-piloted air systems are increasingly important in today’s operational environment and our protected Defence budget and £160 billion equipment plan has allowed us to bring both Black Hornet and Desert Hawk into our core programme.

This is a world-class capability and tremendous asset providing local situational awareness to troops on the ground. Therefore, bringing these proven systems into core will provide our Armed Forces with an invaluable addition to their surveillance and intelligence gathering operations. 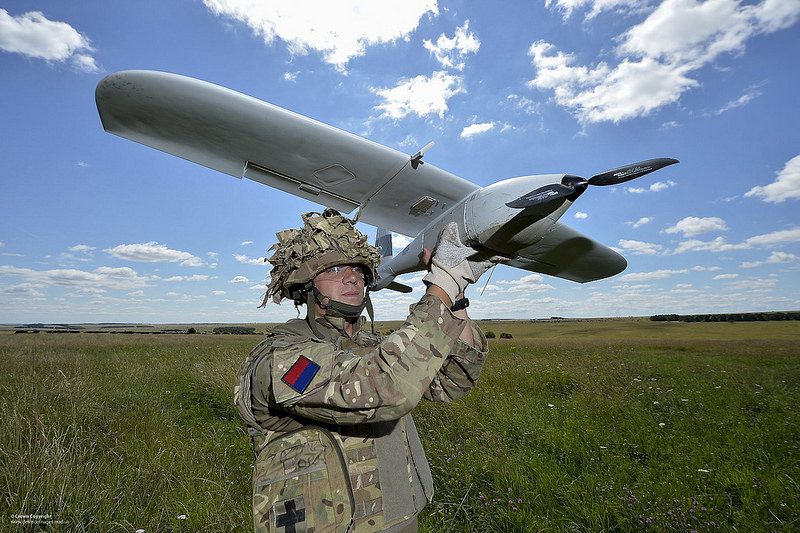 MOD recently awarded a contract extension to Marlborough Communications Limited to support Black Hornet through to its Out of Service Date in 2017, while Lockheed Martin Mission Systems and Training has also been awarded a contract to support the Desert Hawk 3 programme. Both achieved Full Operating Capability (FOC) last month.