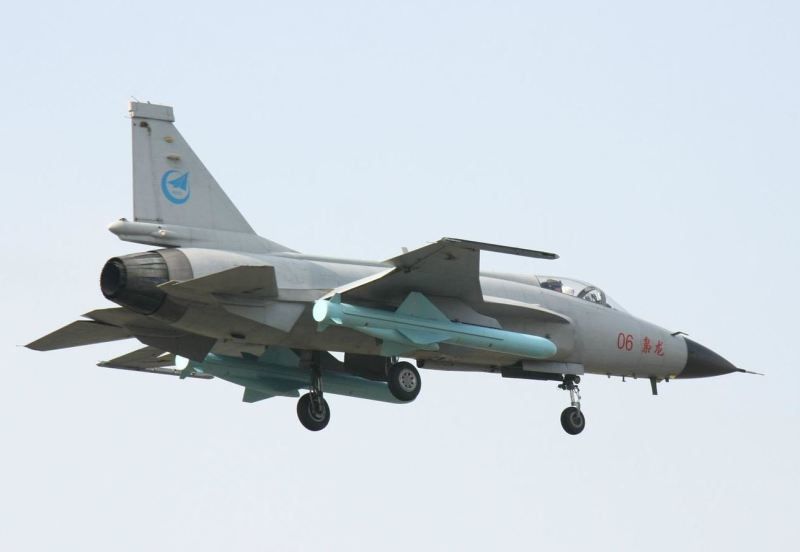 In April, May and June of 2015 Japanese fighters had to take off and intercept intruders 173 times. Chinese aircraft were the cause 66 percent of the time otherwise they were usually Russian. During the same three months in 2014 there were 340 Japanese fighter sorties to deal with intruders and 70 percent of the time the intruders were Chinese. In 2013 Japanese aircraft went up over 300 times to confront Chinese aircraft (often recon aircraft) coming too close to Japanese air space. Thus 2013 was the first year Chinese intrusions exceeded Russian ones. This has been coming for several years. In 2011 nearly 43 percent of the sorties were for Chinese aircraft. That's almost three times as many Chinese intrusions as in 2010. Russian aerial activity has been declining for years and this is believed due to the difficulty and expense of keeping elderly Russian aircraft operational. Russia cannot afford to replace its Cold War era aircraft.

Although Russian warplanes continue to be a nuisance off the coast Japan considers Russian activity much less threatening. The Russian aircraft are flying more training missions in the Pacific and the Japanese have come to understand how it is nearly impossible for Russian pilots getting out to sea without showing up on a Japanese radar or coming close to Japanese air space. That’s because there is a lot of Japanese airspace off the east coast of Eurasia, so Russian warplanes out there cannot avoid passing close to Japanese air defense radars. China does not have this problem.

In 2011, the 355 Japanese anti-intrusion sorties were up 17 percent over the previous year, while in 2010, sorties were up 29 percent. They have continued to climb. All this should be measured against Cold War activity, which peaked in 1984 with 944 interception sorties. After the Cold War ended in 1991 (when there were 488 sorties), the number of intrusions fell through the 1990s, but since 2000 have increased.

These intrusions have been increasing sharply since 2008. Initially the Japanese launched many aircraft for each intrusion. For example, in 2008 a Russian Tu-95 entered Japanese airspace near an uninhabited island about 600 kilometers south of Tokyo. Although the Russian aircraft was in Japanese airspace for only about three minutes the Japanese launched 22 aircraft to intercept. This force included two AWACs aircraft and twenty fighters. No Russian aircraft entered Japanese airspace without permission again until 2013 and the Russians apologized for that one. But as the intrusions increased, the number of interceptors sent out for each incident decreased.

The Japanese believe that one cause for this increased activity is more electronic and maritime patrol aircraft are available to the Chinese who have a desire to gather as much information as possible about their strongest potential foe in the area. But the main reason is the dispute with China over the Senkaku Islands near Okinawa. China and Japan both claim these uninhabited islets, which are 320 kilometers southeast of the Chinese mainland, 167 kilometers northeast of Taiwan, and 426 kilometers southwest of Japan (Okinawa, which China also has claims on). The Senkaku Islands and have a total area of 6.3 square kilometers. Taiwan also claims the Senkakus, which were discovered by Chinese fishermen in the 16th century and taken over by Japan in 1879. They are valuable now because of the 380 kilometer economic zone nations can claim in their coastal waters. This includes fishing and possible underwater oil and gas fields.