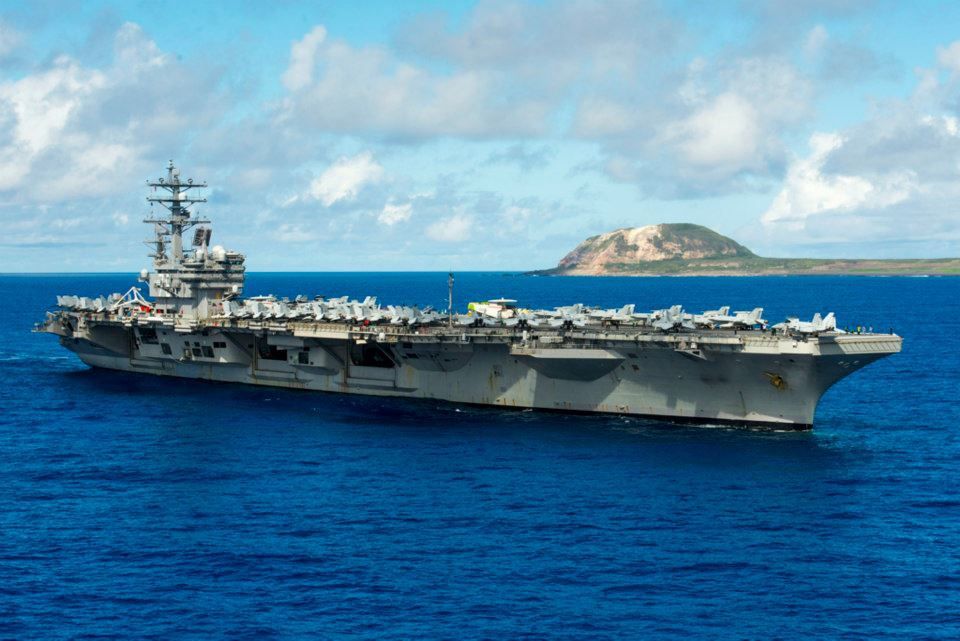 China’s military is getting its ducks in a row for what many experts see as a realistic competence at destroying US aircraft carriers during a confrontation scenario over Taiwan.

In a recent issue of the Chinese-language state-run China Youth Daily newspaper, a report claims that the Gaofen-4 geostationary earth observation satellite will be launched by the end of this year with the express purpose of hunting US aircraft carriers. The satellite is equipped with a visible light imager at 50 meters and infrared staring optical imager at 400 meters.

During the 1996 Taiwan Strait missile crisis, the Chinese military was flustered by the presence of two US aircraft carriers sent to protect Taiwan during missile exercises designed to intimidate the island.

Since then, the military has created the means of holding at risk US aircraft carriers with two new anti-ship ballistic missiles, the DF-21D and the new DF-26. However, locating US aircraft carriers is not easy, and China has developed a variety of airborne and space-based sensors to ease the search.

Read the full story at DefenseNews