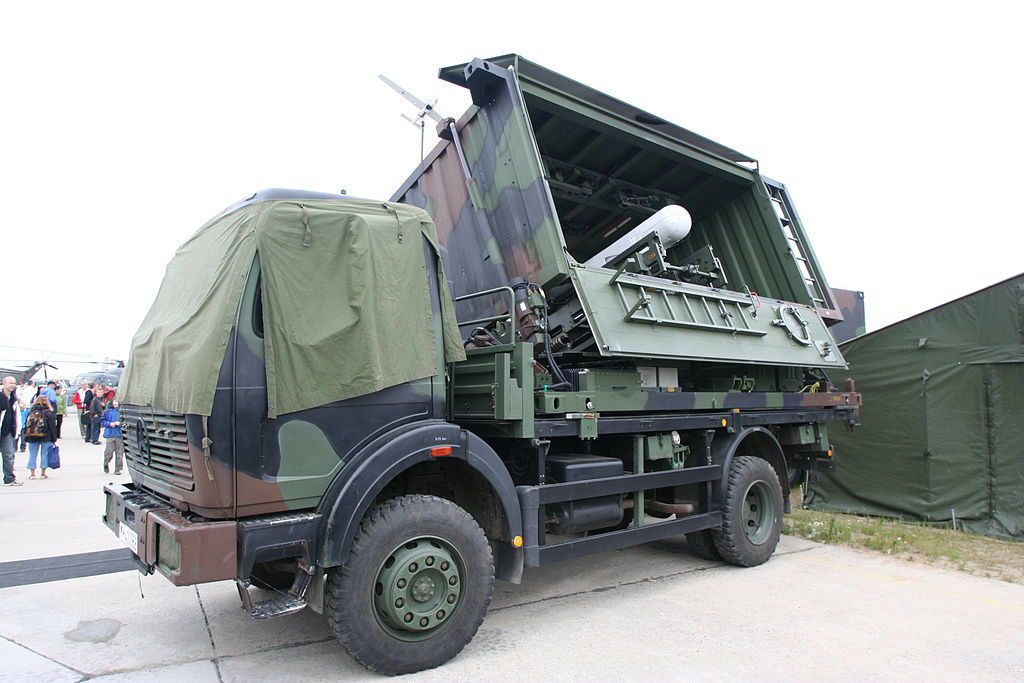 Tunisia, Mali, Nigeria, Jordan and Iraq have been identified as potential recipients of up to €100 million in funding from Germany aimed at helping partner countries improve their security situations.

Defense News last week reported that the German government has set up a €100 million fund to help partner countries in Africa and the Middle East. The fund will become operational in the 2016 financial year.

Katrin Suder, state secretary of the German Ministry of Defense, said in Berlin last week that the initiative is designed to help partner countries prevent crises and stabilize their overall security environment. The money will be used to procure equipment and services for tasks like border protection, small arms controls or the clearing of minefields.

The secondary purpose of the fund is to support the German defence industry, as the money will be used primarily to buy equipment and services in Germany. The fund will be jointly managed by the German Ministry of Defence and Ministry of Foreign Affairs. However, the fund is still awaiting final approval as part of next year’s budget by parliament, with approval possibly being granted in the next few weeks.