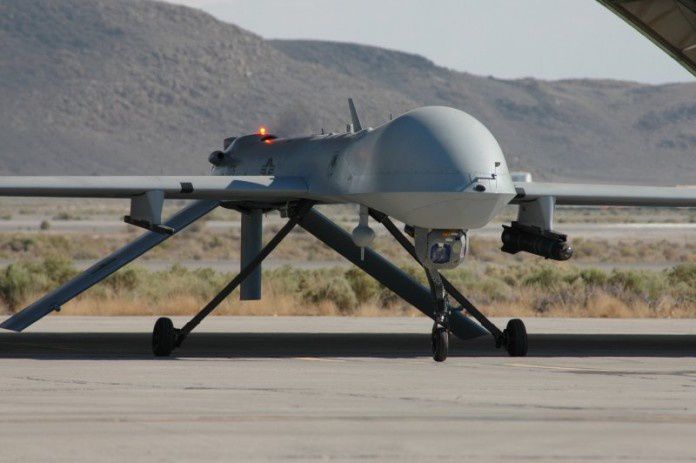 The US Air Force recently lost control of two armed Predator drones in separate incidents in Turkey and Iraq, a US military official said Wednesday.

The Predators were both carrying air-to-surface Hellfire missiles when they crashed, but these were safely recovered along with the aircraft. In the first case on October 17, a Predator crew reported a “lost link and subsequent crash while the Predator was flying southeast of Baghdad,” military spokesman Colonel Steve Warren said. Local Iraqi police recovered the drone in the vicinity of Al-Kut. They returned the aircraft to US control and there were no injuries, Warren said. Then on October 19, a different Predator “crashed” in southern Turkey, Warren said. Local media have said it came down in Hatay.