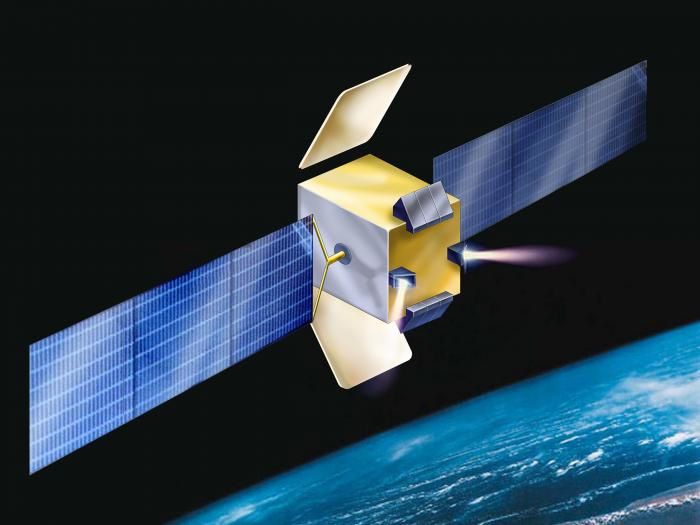 Israel has developed a much cheaper and lighter communications satellite that will do the same job for just as long (about 15 years) as current models. The Amos-E weighs less than two tons and costs a third less than comparable, and nearly twice as heavy, satellite designs. A key technology to make this work is a cheaper and lighter propulsion system to position the satellite (and keep it in position.)

Currently over a quarter of the operational satellites are for communications. Most are in a geostationary transfer orbit (GTO). This is one of the more difficult orbits to achieve, because it is 36,000 kilometers out, and exact positioning is required in order to get the satellite to the proper position to be most effective. GTO birds are usually communications satellite, with each one having 18 to 24 transponders. Each transponder is capable of relaying data at speeds of from 45 to 90 Megabits per second. While most communications traffic these days goes by much cheaper fiber optic cables, the satellites are still in demand for mobile communications. This is especially true as portable satellite dishes become smaller and cheaper. Military use of satellite communications got its first big workout during the 2003 Iraq invasion, where American troops used, on average 3,200 Megabits of bandwidth. That tied up a lot of transponders, which rented for over a million dollars a month each. Western militaries expect to rent transponders for troops sent overseas and there is a growing commercial demand for such rentals. Because of constant technical innovation like Amos-E the cost of using communications satellites has kept declining. This has kept this method of communications competitive with cheaper alternatives like fiber cable.