Turkish Officials Wonder If and When US Will OK Weapons Exports 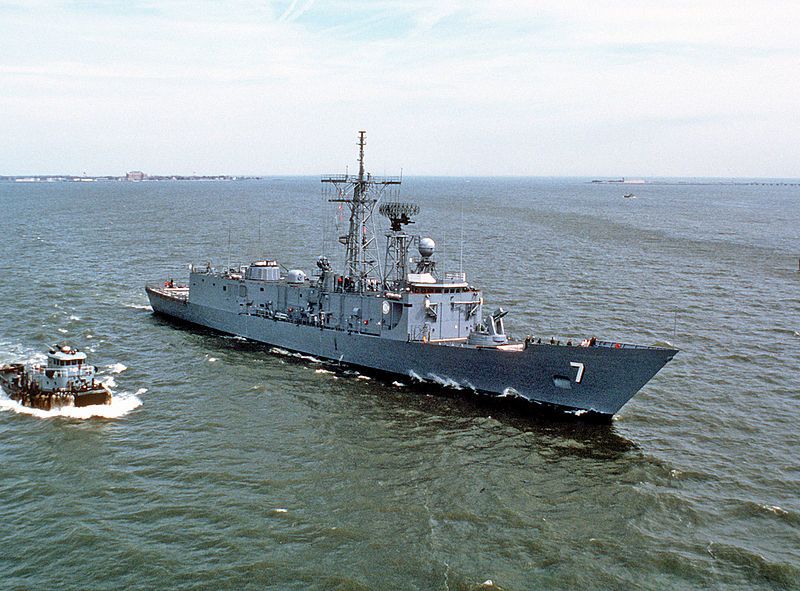 ANKARA, Turkey, and WASHINGTON — As the US continues to modify its strategy for Syria, Turkish officials are raising concerns that Washington is moving too slowly to provide its ally with needed military goods. Turkish officials are bristling at what they see as delays in the delivery of weapons and ammo that are needed to fight Kurdish militant groups, with several large orders stuck pending in the system. Among the orders that are held up is a major deal from February 2014 between Sikorsky and the Turkish government for the co-production of 109 utility helicopters. Another is a Turkish request to transfer three Oliver Hazard Perry frigates, two of them floatable and one for spare use, along with a military trailer, to the Turkish military. An official from a state-controlled Turkish defense company said that other US-made equipment and systems Turkey has asked the US to ship include combat UAVs, smart military supplies, frigates and military trailers.