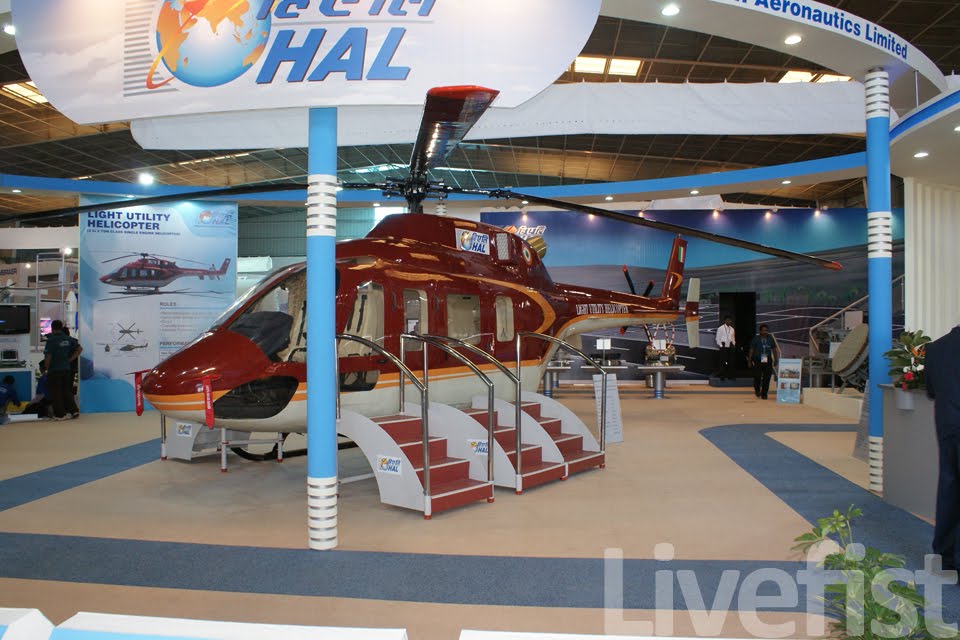 In the first week of this month, Hindustan Aeronautics Ltd (HAL) opened technical bids from two engine houses, the starting point of a process to select a turboshaft engine for its in-development Light Utility Helicopter (LUH). The two contenders are Turbomeca offering the Ardiden 1H1/Shakti -- which powers HAL's Dhruv and Light Combat Helicopter -- and T800, manufactured by LHTEC, a joint venture of Rolls-Royce and Honeywell. Turbomeca's Shakti engine, which was to have powered the LUH (platform schematics), was dropped as a default choice following a reported fall-out between the company and HAL over license fees. The LUH is being developed to meet a requirement of 187 helicopters (126 for the Indian Army and 61 for the Indian Air Force).