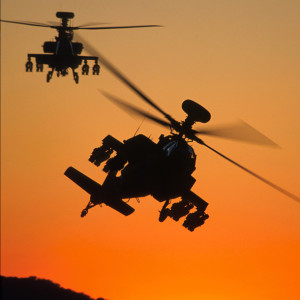 Russian news agency Novosti reported today the Russian candidate for the Indian Army procurement of 22 attack helicopter, has not met Indian requirements and has dropped from the competition, leaving the Boeing AH-64D Apache Block III the only competitor. According to the agency’s Russian sources the Russian Mi-28N ‘Night Hunter’ failed in meeting 20 criteria, mostly on technical ground and maturity issues involving its sensors and combat systems integration. Russia was ready to offer the 22 helicopters at a flyaway cost of $600 million, less than half the value the Pentagon mentioned in the notification to Congress in 2010.

While this may pave the way for New Delhi to select the Apache, being left as a sole bidder could actually delay the process of ordering the U.S. helicopter since sole bidder programs are extensively regulated under new anti-corruption policies. Selecting the AH-64D will also pave the way for India to receive the AGM-114L-3 Hellfire Longbow anti-tank guided missile for the first time. The failure of the Russian helicopter also means a setback for the two companies counting on providing the weapons for the helicopter – European MBDA Missile Systems and Israel’s Rafael Advanced Defense Systems. Both competed on supplying the missiles for the Mi-28N or Ka-52 helicopters, hoping to win a ‘short cut’ into future Indian Army and Air Force programs.

India plans to field one of these missiles another anti-tank guided missile with a weaponized version of the Hindustan Aeronautics Ltd. (HAL) Advanced Light Helicopter (ALH). This ‘Weapon Systems Integrated’ Dhruv Mk.3 (‘Rudra’) is currently being completed at HAL and will be made available for the testing soon. Field evaluation trials (FET) of the MBDA Missile System’s Pars 3 LR and Rafael Advanced Defence System’s Spike-ER, both ‘fire-and-forget’ anti-tank guided missile (ATGM) are expected to commence as soon as HAL delivers the Rudra for testing.

India is expected to field another ‘third generation’ missile with its Light Combat Helicopter (LCH) fleet, slated to replace the Mi-25/35 currently in service with the Air Force and Army. The Indian MOD determined that as a fully indigenous program, the missile to be used with the LCH will be the NAG, developed by India’s Defense research & Development Organization (DRDO). 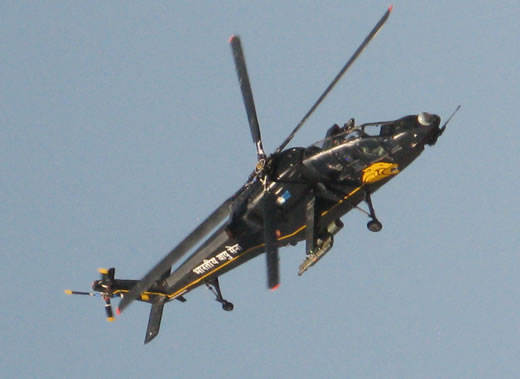