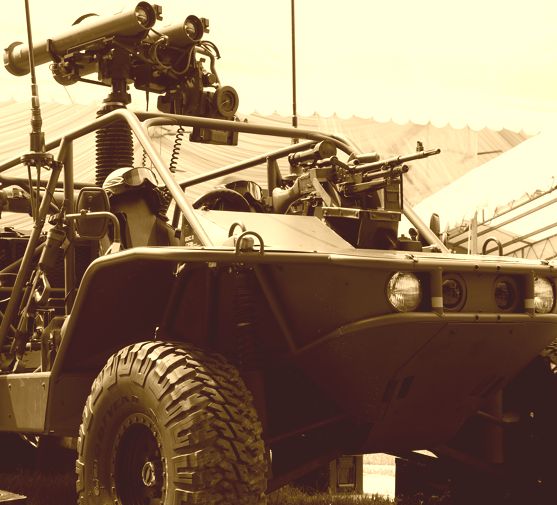 The Indian Army is likely to procure light strike vehicles (LSVs) specifically for its  Parachute Battalions (Special Forces). An recent RFI issued in this regard says that the LSVs will be used as a fast attack vehicle for the Special Forces. It will also enhance the mobility and reach of the Special Forces in different types of hostile terrains.

The Army is keen to have these LSVs fitted with integral fire power systems. The Army has sought for a stable vehicle which can carry four persons (including the driver) in a full-combat mode, including personal weapon. The LSV must be configured to have stowage space for carrying communication sets, spare ammunition, water and fuel. The specs: 4.7m (length) x 2.1m (width) x 1.65 (height).

The RFI further states that the LSV must have hard points for a suitable weapon mount capable of firing a 7.62mm GPMG from co-driver’s seat (frontal arc). “The rear hard point must enable to mount either a MILAN anti tank guided missile launcher or a .50/12.7 HMG or an Automatic Grenade Launcher. The Army has also sought information on whether the LSV can be air portable\para droppable (AN-32, IL-76, MI17).