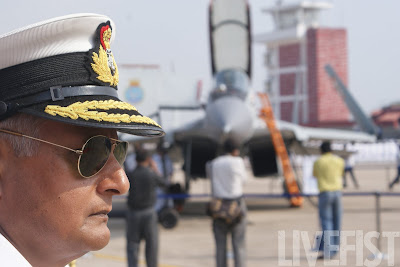 The Navy has had audit trouble with BVR weapon contracting before as well.