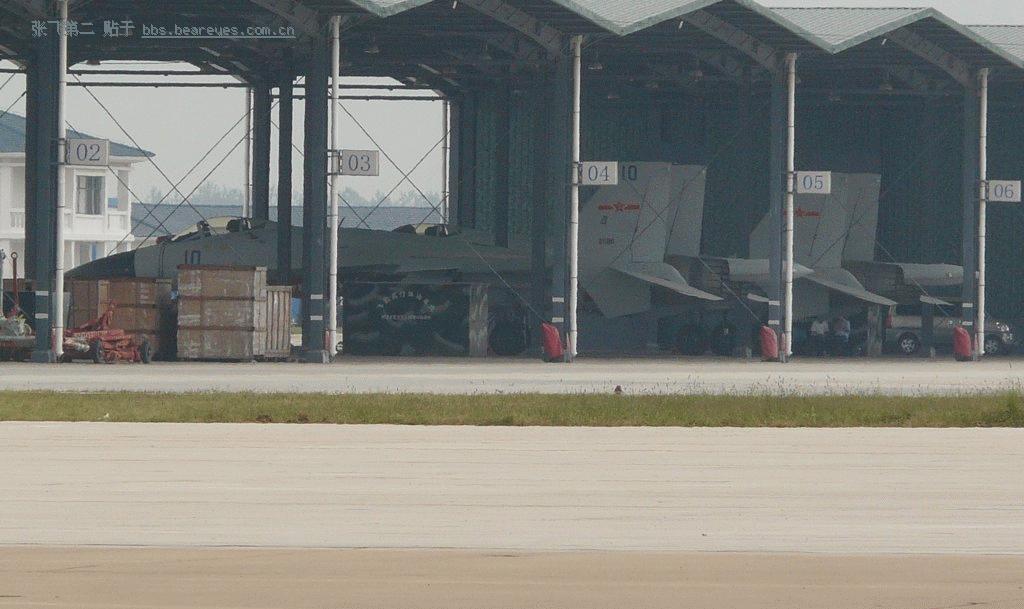 China is apparently mass producing the improved version of its Su-27 clone (the J-11A), the J-11B more rapidly than previously believed. At least two squadrons of J-11Bs are in service with the air force.

The original J-11 entered service in 1998, but production was very slow and only a hundred were produced. Chinese officials were dismayed with the performance of the obsolete Russian electronics. After that, at least a hundred of the 33 ton J-11A was built. This model was equipped with modern, Chinese made, electronics and is capable of using up to eight tons of radar guided air-to-air missiles and smart bombs. But the J-11B, while the same size and weight as the J-11A, has a more capable AESA radar and is intended to specialize in air-to-ground missions, while also being able to take care of itself in air-to-air combat. The navy is using a beefed up version of the J-11B (the J-11BH) on its carriers.

There appear to be about 200 J-11s in service, with about 40 percent of them J-11Bs. This is deduced by the number of cell phone photos showing up, from different air force and navy air bases.