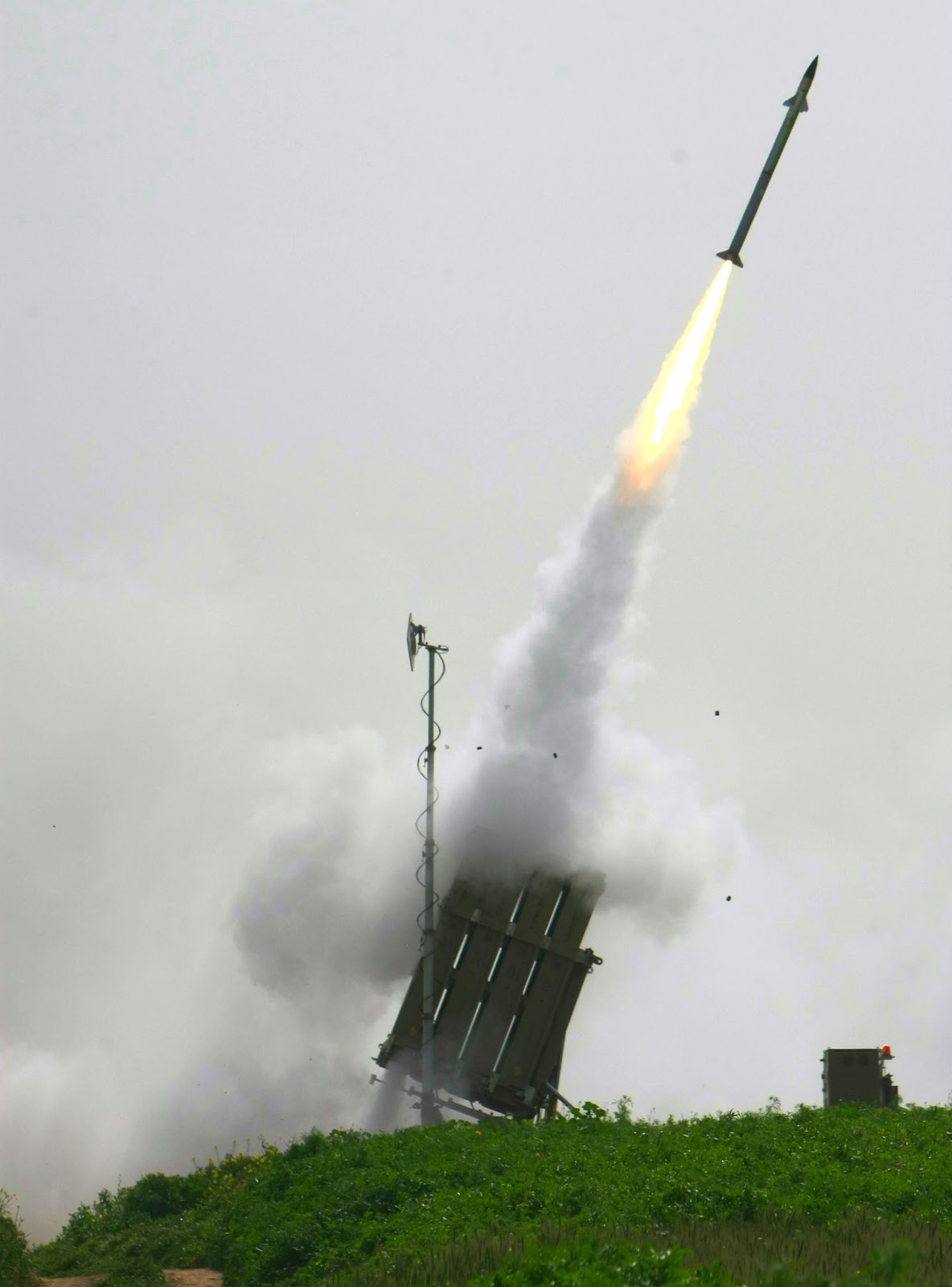 Israeli missile-maker Rafael will display at Aero India 2013, for the first time, it's 'game changer', the Iron Dome active defence system against short-range artillery rockets, most notably deployed during the November 2011 hostilities between Israel and Palestine. The Iron Dome will be part of an elaborate outside display of the full portfolio of the company's air and missile defence systems. (Of course, Rafael is unlikely to ever live down this timelessly ridiculous PR video they released for the Indian market at the 2009 show).
The company's outer display will also include David's Sling multi-platform interceptor system, the SpyDer SR/MR and the entire Spike family of tactical guided missiles.
Partager cet article