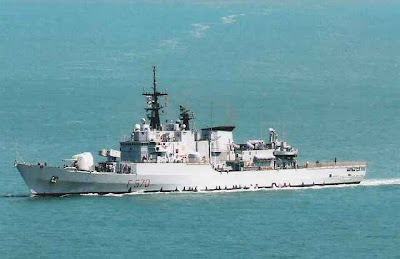 MANILA, Philippines - The procurement of military equipment from Italy-based suppliers will be fast-tracked under an agreement between the Philippines and Italy.

National Defense Secretary Voltaire Gazmin and Italian Defense Minister Giampaolo Di Paola signed the five-year agreement when Gazmin visited Italy last Jan. 30.
In a statement, Gazmin said the arrangement will help expedite the procurement from Italy of supplies with the help of the Italian Ministry of Defense.
“This arrangement is a result of our efforts to explore any and all avenues for a more efficient procurement process for our modernization program,” he said. 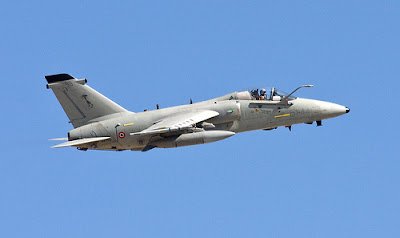 AMX ground attack aircraft (photo : code20photog)
The agreement is valid for five years from signing and will be automatically extended for another five years unless there is a written notice of intention to terminate.
However, the signing of the arrangement does not mean that the Philippines would buy defense equipment from Italian firms.
Gazmin said the agreement is merely intended to establish a system for “future transactions.”
Gazmin and members of the DND Defense Acquisition System team left for Italy last Jan. 28 and returned home last Feb. 3.
Other key defense officials who joined the week-long trip were Defense Undersecretary for Finance, Munitions, Installations and Materiel Fernando Manalo, and Bids and Awards Committee chairman Patrick Velez. 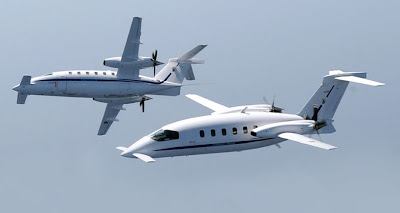 Philippine officials and Italian suppliers also talked about an information technology system that would allow the transmission of data.

The system would allow the delivery of data from any defense material platform to personnel in mission up to the commander-in-chief. The system can enhance the defense awareness of the military and civilians. 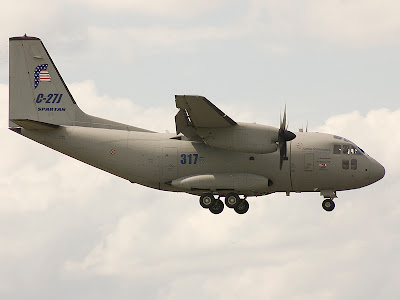 Gazmin said the arrangement with the Italian government includes a service agreement and training of Philippine military personnel.

These are aimed at ensuring the medium- and long-term effectiveness of the equipment that may be bought from Italy.

“We would like to assure the Filipino people that all possible negotiations are premised within the national government’s established ideals of transparency, accountability and good governance,” Gazmin said.

The Philippines has bought 18 basic trainer aircraft from Alenia Aermacchi, an Italian firm that designs and produces military trainers. The delivery of the 18 units was completed last year. 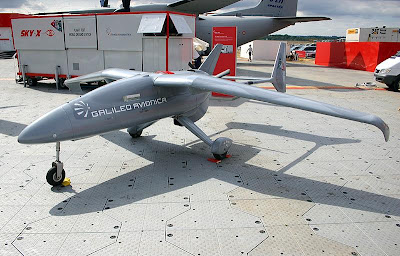 Falco MALE unmmaned aerial vehicle (photo : Militaryphotos)
The DND seeks to approve the contracts of 138 modernization projects worth P70 billion by July.
The projects include big-ticket items like fighter jets and long-range patrol aircraft for the Air Force, multi-role vessel for the Navy and coast watch radars.
Aside from Italy, other countries that have offered defense equipment to the DND are the United States, Korea, France and United Kingdom.