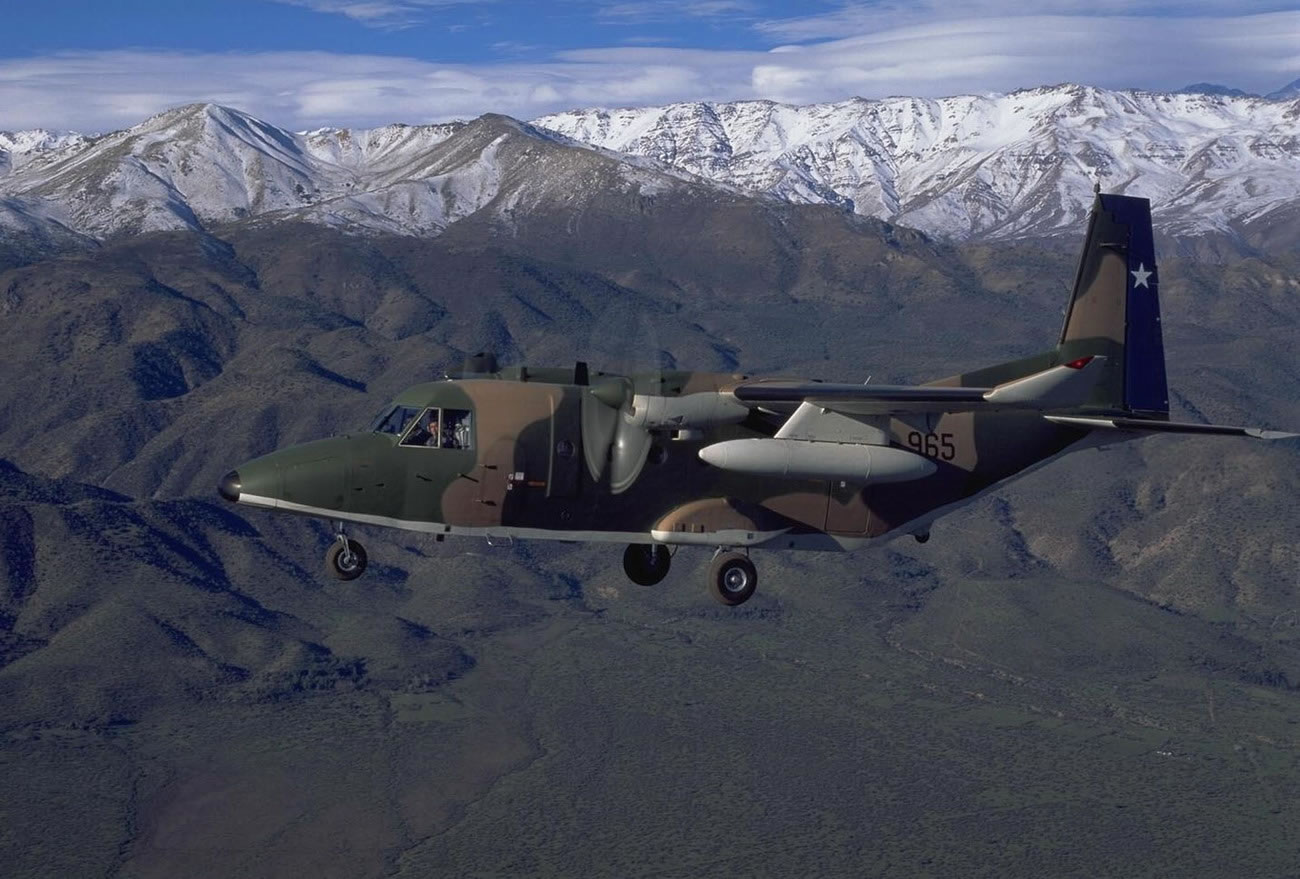 PARIS - After a lull period, EADS North America is seeing increased interest from the Pentagon about a potential purchase of Airbus Military C-212 light transports.

There is “intensifying interest” in the last month for the C-212 to potentially serve as a new light mobility aircraft, says Sean O’Keefe, CEO of EADS N.A. The program outline is still emerging, but O’Keefe says it could entail the purchase of 50-100 aircraft.

One of the drivers of twin-engine C-212 interest is a recognition that doing the mission with a single-engine aircraft is not suitable.

Still unclear is what the commercial strategy would be for the U.S. program, including whether the aircraft would be assembled in the U.S.