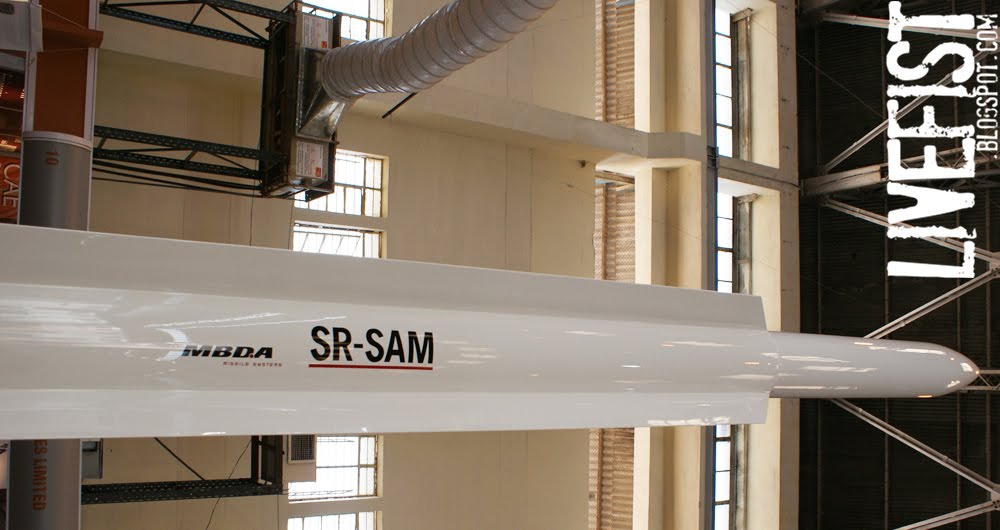 In the works for years, negotiations have been successfully concluded by India and France to develop and produce their proposed short-range surface to air missile (SR-SAM), designated 'Maitri'. This was revealed by the Indian Prime Minister yesterday after he met with visiting French President Hollande.

More information on the SR-SAM programme from earlier posts:

The partnership began in 2007 as part of the umbrella government-to-government agreement between India and France on missiles.

The ownership of the Maitri programme will be fully Indian. With baseline technologies from the now defunct Trishul SAM programme, the Maitri programme basically envisages the sale of certain key technologies by MBDA to DRDO (seeker, endgame avionics, thrust vector control, propulsion modifications), though production will not be under a corporate joint venture on the lines of BrahMos, but would rather be carried out entirely by Bharat Dynamics Ltd (BDL), India's state-owned munitions production agency.

The Maitri is being built in two basic variants -- a ship-borne point defence and tactical air defence version for the Navy and a land-based self-propelled (wheeled and tracked) launcher-based system for the Air Force and Army.