First Sokol on Their Way to the Philippines 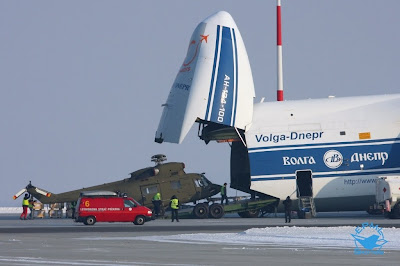 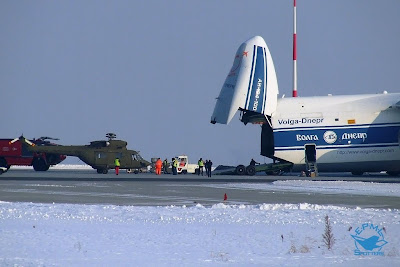 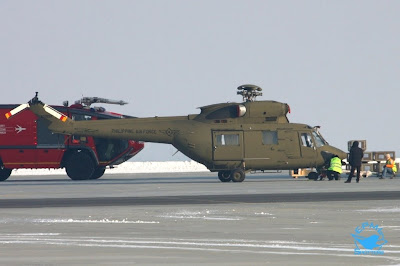 Philippines has ordered eight Sokols to the authorities in Poland. The remaining four is expected to delivery later this year. Machines used to complement the UH-1 Huey, which form the backbone of military aviation. Helicopters are used primarily for combat operations south of the country, where government forces are fighting with the rebels.