IMI’s MPR 500 Warhead Approved for use with JDAM 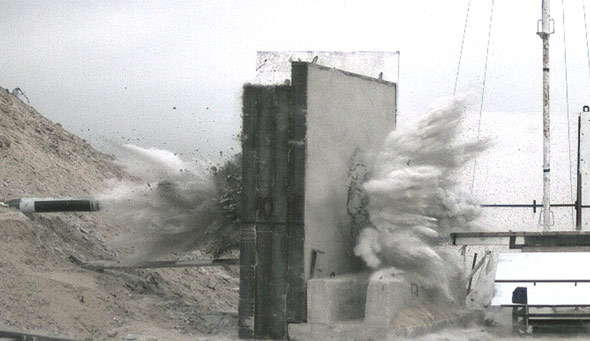 IMI’s MPR 500 is a combat-proven 500-poud bomb with improved penetration capabilities and gas the same dimensions as a MK-82.

The bomb can penetrate more than one meter of reinforced concrete or punch through four 200mm thick walls or floors.
Because of its 500-pound size, MPR 500 enhances aircraft carriage efficiency, increasing the number of targets that can be engaged per sortie.

MPR 500 provides concentrated blast effects, utilizing approximately 26,000 controlled fragments. This reduces collateral damage risk within one hundred meters. By creating a straight penetration path through the target, the MPR 500 virtually eliminates the “J Effect”, in which the bomb’s warhead breaks on impact causing it to explode incorrectly. 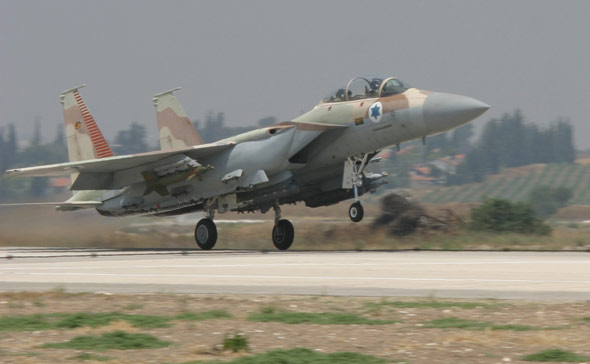 MPR 500 is being displayed by IMI at the Singapore Airshow.