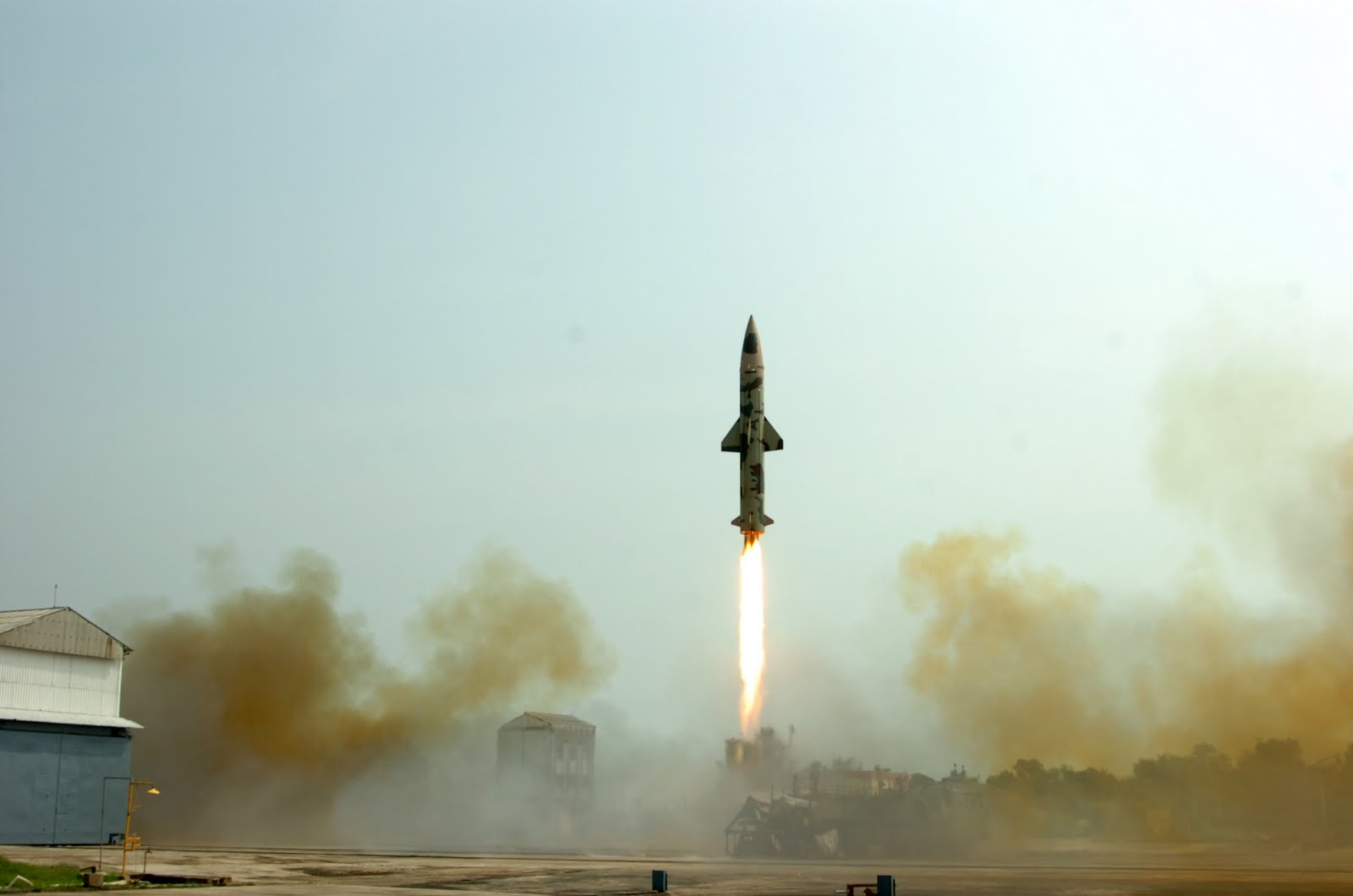 India's surface-to-surface Prithvi-II (P-II) missile was successfully flight tested on at 9AM today from the country's missile test range on the Eastern seaboard. The launch was carried out as part of regular training exercises of the Army and nuclear command. Prithvi-II, the first indigenous surface-to-surface strategic missile, capable of attacking targets at ranges of 350-km, hit a predefined target in the Bay of Bengal with "very high accuracy of better than 10 meters", according to a DRDO statement. An Indian Navy ship located near the target recorded the final event. The flight test of the Prithvi-II met all the mission objectives. 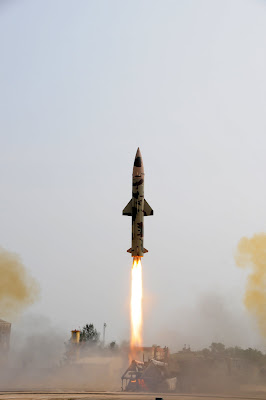 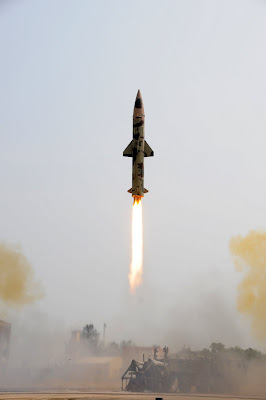