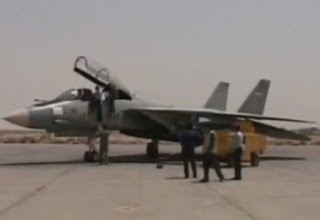 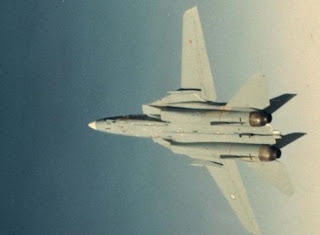 Governor of the Iranian Bushehr province, Mohammad Hossein Jahanbakhsh has confirmed that both thе pilot аnԁ thе co-pilot of the Iranian F-14 Tomcat fighter jet were not able to survive the crash. 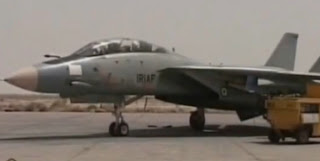 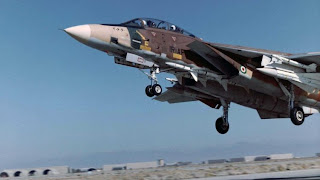 The F-14 Tomcat variable-sweep wing fighter jet was developed for the United States Navy (USN) as a carrier based replacement for the F-4 Phantom II. 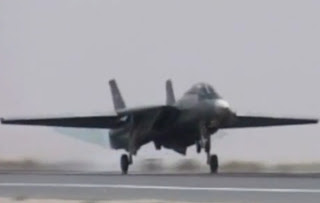 The United States government sold 79 F-14 Tomcats to the Imperial Iranian Air Force (IIAF) before the fall of Shah (King) of Iran to stop the reconnaissance flights of the Soviet MiG-25 "Foxbat" over Iran. 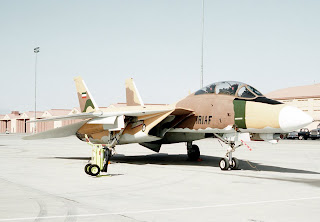