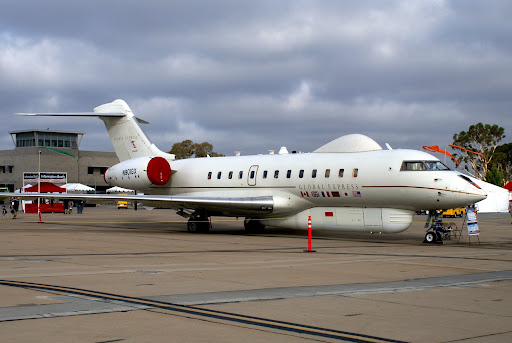 Since the system was deployed to support Operation Enduring Freedom in October 2008, BACN has accumulated more than 20,000 operational flight hours in 2,000 missions and delivered a mission availability rate of 98 percent.

Northrop Grumman is the prime contractor for the development, fielding and maintenance of the BACN system. The company was awarded the first BACN contract in April 2005 by the Air Force Electronic Systems Center, Hanscom Air Force Base, Mass., where the development testing, and demonstration activity was conducted on a NASA high- altitude aircraft prior to going operational.