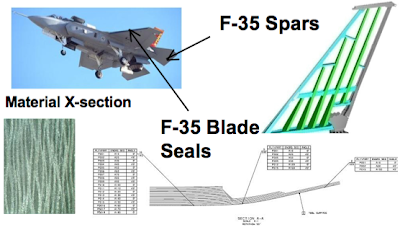 The purchase order covers production of Group 1 components for the F-35 over the next 12 months, as scheduled under the Long Term Agreement (LTA)

Under the framework established in the LTA, Quickstep is set to deliver the first F-35 Lightning II parts in 2012. The company will supply a variety of components, including a large number of composite doors and panels.

In parallel with Group 1 part manufacturing, which is expected to commence shortly, Quickstep is also undertaking the qualification process to enable it to manufacture Group 2 and Group 3 F-35 components.