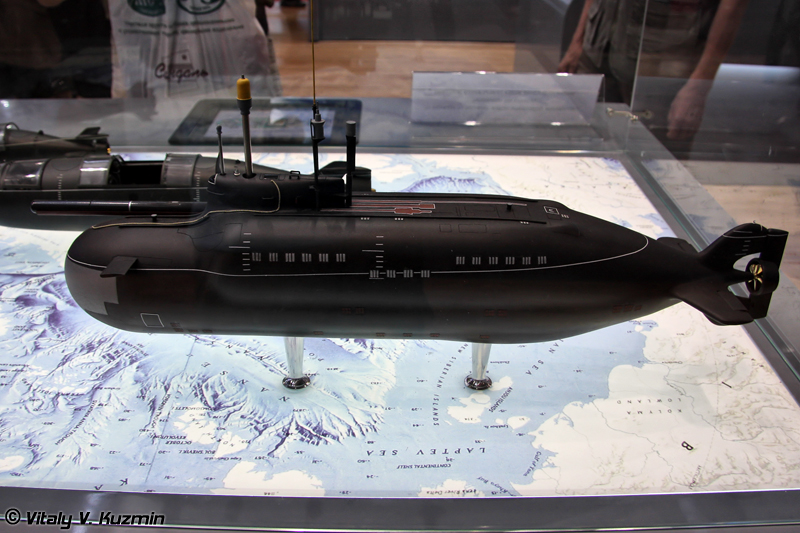 USC vice president Igor Zakharov said work on the sea craft is in progress at the St. Petersburg-based Malakhit naval machine manufacturing bureau and that Navy command has been showing interest in the project.

“They have a broad range of applications and can carry full-fledged missile and torpedo systems,” Terenov said.

Terenov said the Piranha could also be deployed for the protection of naval installations, and would be operated by small crews and cost little to maintain.

Piranha is a midget submarine designed for special operations and is almost completely silent. Only two Piranha-class submarines were reportedly ever built in Russia.