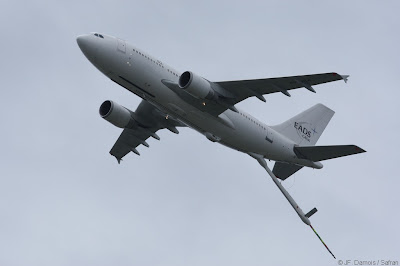 Airbus Military could be one of the main beneficiaries of the Singapore air force’s next round of procurements. Singapore has at the top of its procurement list aerial refueling tankers, strategic airlifters and anti-submarine warfare fixed-wing aircraft, purchases that will see that the island continues to be, for the next few years at least, the biggest spender on new defense equipment in Southeast Asia.

The 2011 defense budget was SG$12.1 billion ($9.6 billion), accounting for 26% of the government budget and about 5% of gross domestic product (GDP). Some analysts estimate that Singapore, with a population of about five million, spends more on defense per capita than any country but Israel. 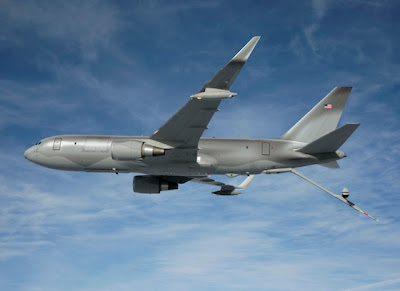 Defense has always been a top priority, ever since Singapore gained independence in 1965. The nation’s founder, Lee Kwan Yew, recently said in the book Hard Truths, that “without a strong defense, there will be no Singapore. It will become a satellite, cowed and intimidated by its neighbors.”

Singapore has close defense ties with Israel, a point that is downplayed—because it is politically sensitive—but one that is important to remember because it explains why Israeli companies are short-listed by the Singaporeans for upcoming defense purchases. The Israelis are in the running to supply aerial refueling tankers and anti-submarine warfare fixed-wing aircraft. 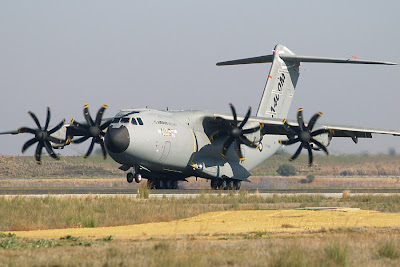 Aerial refueling tankers are at the top of the list because the air force needs to replace its four Boeing KC-135Rs. An important requirement is that the new tankers be able to assist the air force’s Boeing F-15SGs flying between Singapore and its overseas detachment at Mountain Home AFB, Idaho.

The Boeing KC-46A would ordinarily be the front-runner but Boeing may have to struggle to win the Singapore contract. The manufacturer is already committed to deliver 18 KC-46As to the U.S. Air Force by 2017, leaving no early delivery slots for foreign customers. A Boeing official told Aviation Week in July 2011 that it can deliver KC-46As to foreign customers as early as 2018. But that may be too late for Singapore. Industry executives say Singapore’s air force has been complaining about the difficulty and cost of maintaining the aging KC-135Rs. But the need to secure aerial refueling tankers sooner rather than later creates an opportunity for Israel Aerospace Industries (IAI), which converts 767s to tankers. 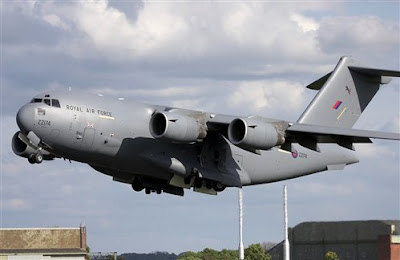 However, industry executives familiar with the situation say the front-runner in this competition is the Airbus Military A330 Multi-Role Tanker Transport (MRTT). Australian air force officials told DTI at the LIMA air show in Malaysia in December that the Singapore air force was interested in the A330MRTT and that the organizers of the Singapore air show were pushing to have a Royal Australian Air Force (RAAF) tanker on display there. The RAAF, however, has declined the request. They say the only reason the A330MRTT was brought to LIMA was because it had to be in Malaysia for a joint military exercise.

Singapore Technologies Aerospace, the Singapore government-linked company that maintains many of the air force’s aircraft, is also familiar with the A330, because it does the heavy maintenance work on Singapore Airlines’ (SIA) fleet of leased A330 passenger aircraft. 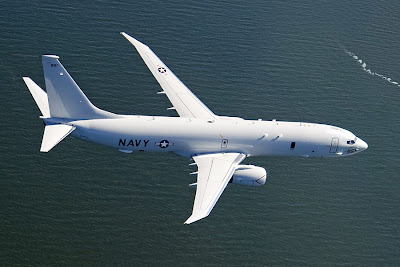 The A330MRTT’s 111,000 kg (245,000 lb.) of fuel is stored in the wings and horizontal stabilizer, leaving the main fuselage for a passenger cabin that can seat up to 380 people. In terms of air cargo, it can transport up to 26 military cargo pallets.

Having the ability to transport passengers and cargo on a longer-range aircraft, such as the A330MRTT, would certainly be useful. Airlift is one of the other requirements Singapore lists. Presently the air force operates five Lockheed Martin C-130Hs, aircraft that only have the range to travel within Southeast Asia. But Singapore’s military needs to carry personnel and equipment farther afield to places where it does training, namely: Australia, Taiwan, France and the U.S. Singapore’s military has been chartering commercial aircraft from SIA and for military equipment it has been chartering Antonov heavy-lift aircraft. It is understood that Singapore is also considering the Airbus Military A400M and the Boeing C-17. 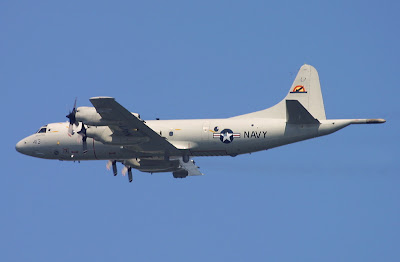 Besides strategic airlift and aerial refueling tankers, Singapore has a requirement for fixed-wing aircraft for anti-submarine warfare (ASW). These may end up replacing the air force’s nine Fokker 50 maritime patrol aircraft, according to some industry executives. This procurement is in response to the growth of submarine fleets among Singapore’s neighbors. ASW contenders include the Alenia ATR 42MP, Boeing P-8A Poseidon and an IAI/Elta Systems offering, which uses a Bombardier Q400. The Lockheed Martin P-3C was being considered but is no longer in the running.

Not to be forgotten among the airlift, aerial refueling and anti-sub acquisition extravaganza are fighters. Singapore is expected to take interest in Tokyo’s recent decision to choose the Lockheed F-35 Joint Strike Fighter. Like Israel, Singapore and the U.S. enjoy close military relations. Indeed, according to a December 2011 report by the Congressional Research Service on U.S. Foreign Military Sales (FMS), Singapore’s agreement for $530 million worth of FMS placed it in the top 10 leading purchasers of U.S. defense articles and services in 2010 worldwide.

And Singapore’s interests extend elsewhere, too. It has explored the option of using the smaller catapult-launched Boeing ScanEagle UAV on-board its vessels. Anti-piracy concerns remain another driving force behind military acquisitions.