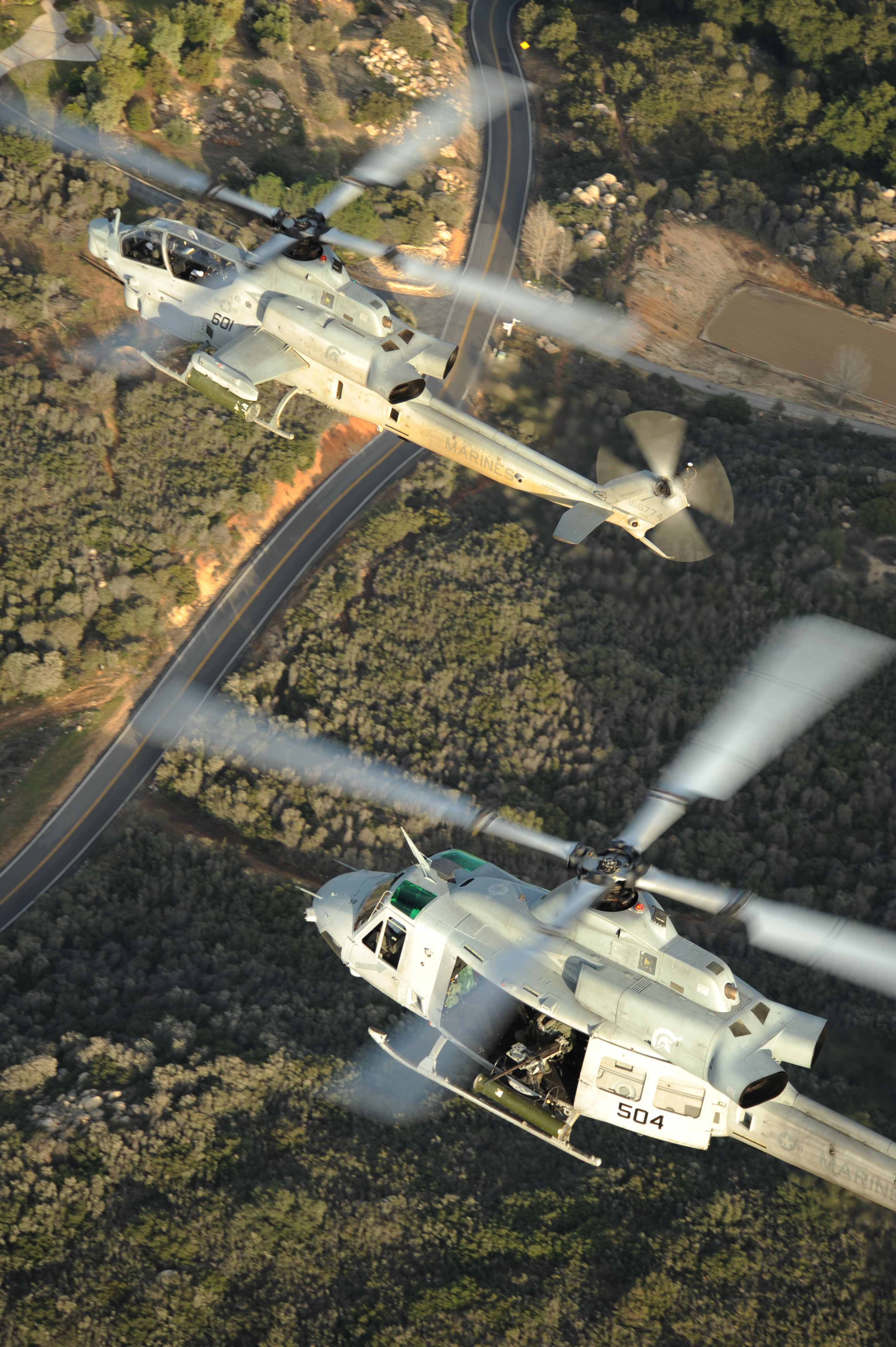 Northrop Grumman Corporation's (NYSE:NOC) Integrated Avionics System played a key role in preparing the AH-1Z helicopter for its first operational deployment, marking the initial opportunity for the AH-1Z and UH-1Y helicopters to work together as a team.

The AH-1Z and its sister aircraft, the UH-1Y, are deployed aboard the USS Makin Island with the 11th Marine Expeditionary Unit (MEU). The helicopters function as a detachment of Marine Light Attack Helicopter Squadron 367 (HMLA-367), which provided four AH-1Z and three UH-1Y helicopters. While this is the first AH-1Z deployment, the UH-1Y was first deployed in 2009 with the 13th MEU and has experienced four HMLA squadron deployments in support of Operation Enduring Freedom in Afghanistan.

The U.S. Marine Corps is now able to merge the improved capabilities of these upgraded aircraft into a single light helicopter attack squadron or as a detachment of the larger group. The dual deployment takes advantage of the 84 percent commonality of parts between the UH-1Y and AH-1Z helicopters in the H-1 upgrade program, which reduces life cycle and training costs and decreases the logistics footprint for both aircraft. The upgraded helicopters also have 100 percent software commonality through Northrop Grumman's Integrated Avionics System (IAS) and the same operational flight program.

"The Integrated Avionics System is dramatically improving the situational awareness abilities of these H-1 aircraft in challenging environments," said Ike Song, vice president of situational awareness systems at Northrop Grumman's Navigation Systems Division. "These operational advantages will be even more apparent now, as the AH-1Z and UH-1Y work together as a team in their first joint deployment." 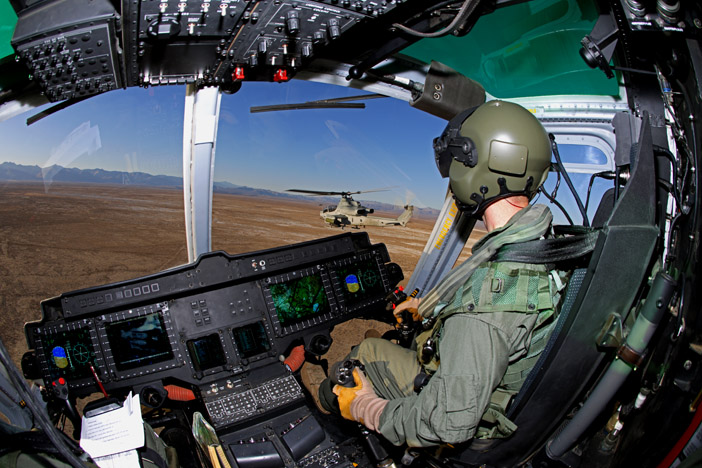 The H-1 upgrade program is leading the U.S. Marine Corps into the digital interoperability age. The program involves replacing aging AH-1W and UH-1N fleets with newer AH-1Z and UH-1Y helicopters that provide significant improvements in commonality, reliability and maintainability. Both the AH-1Z and UH-1Y are in full-rate production by Bell Helicopter Textron Inc.